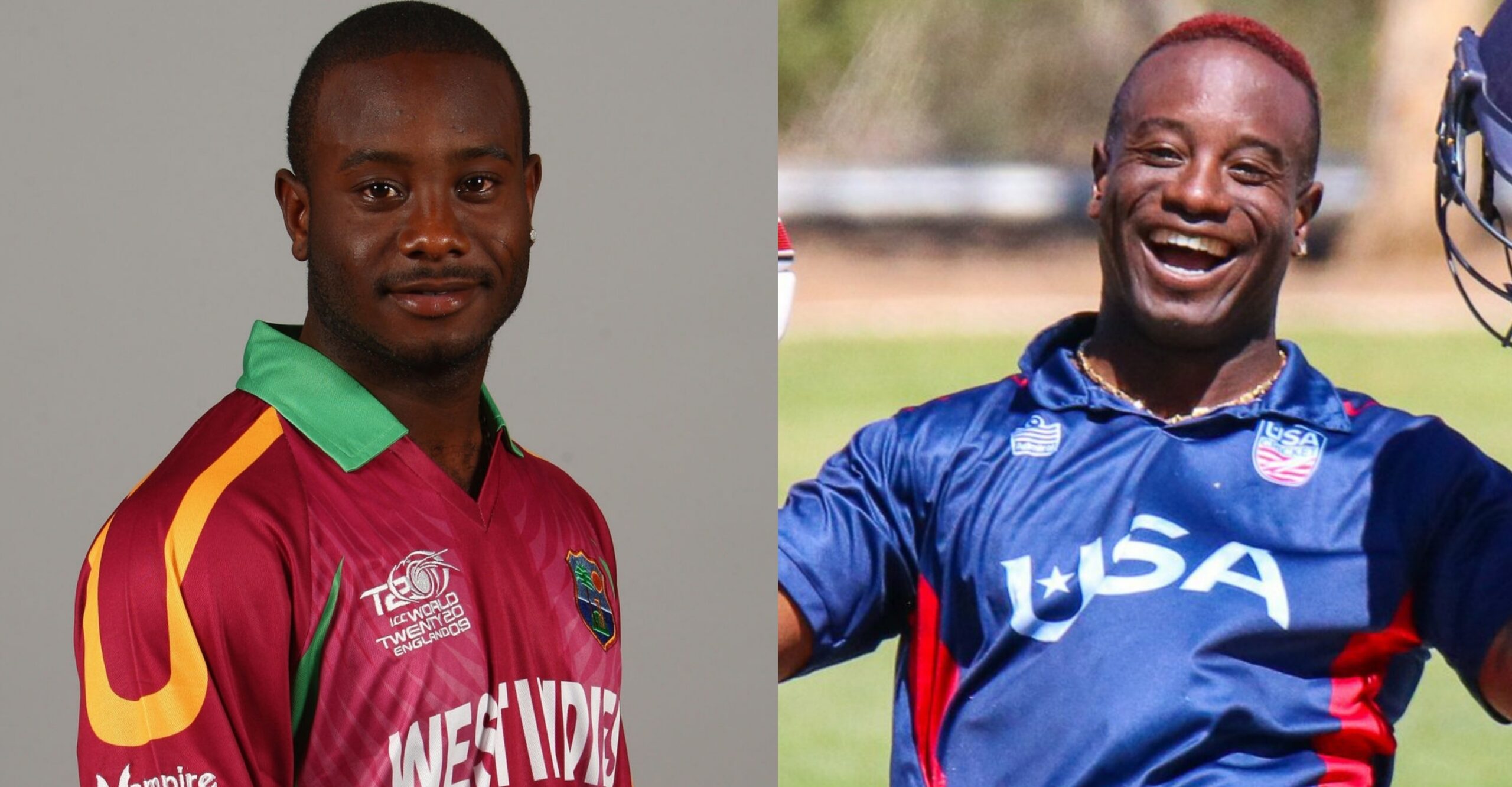 The United States of America has dominated the sports world over the years. They are one of the top nations on the Olympics podium in every edition of the sports extravaganza. However, one sport where the USA is not so strong as other countries is cricket. USA Cricket team is still in its growing phase.

To ensure that the USA Cricket team’s growth rate receives a boost, the local cricket board aims to introduce the Major Cricket League soon. They have approached the likes of Corey Anderson and Liam Plunkett for that tournament. Besides, some cricketers have even left their nation to join the USA Cricket team.

Here is a list of the five cricketers who left their country to become a member of the USA Cricket team.

Former West Indian top-order batsman Xavier Marshall made his one-day international debut in 2005. The right-handed batsman represented the Caribbean team in 24 ODIs from 2005 to 2009, aggregating 375 runs, with his highest score being 157*.

Marshall was not so consistent at the top. Thus, he lost his place in the West Indies team. Ten years later, he returned to the international arena as an American cricket. The 34-year-old has scored 221 runs in 13 ODI games for the USA.

South African fast bowler Juan ‘Rusty’ Theron had come into the spotlight after his magnificent performances in the Champions League T20 competition. Unfortunately, Theron could not play for South Africa for an extended period. Soon, he shifted to the United States for academic reasons.

However, it was in his destiny to play international cricket as the United States team approached him to play cricket. Theron agreed and has represented America in nine ODI matches so far.

All-rounder Ian Holland played domestic cricket for Victoria in Australia for some time. Later, he moved to England, where he played county cricket for Hampshire. However, the 30-year-old eventually settled in the USA and made his international debut for them in 2019.

Holland has played eight ODI matches for the United States of America, scoring 244 runs at an average of 30.50. He has also taken seven wickets with his right-arm medium-pace.

Another Australian cricketer to feature on this list is Cameron Gannon. The 31-year-old all-rounder hails from New South Wales, and he played in the Big Bash League for Brisbane Heat, Melbourne Renegades, and Melbourne Stars.

Still, playing international cricket for Australia was not in his destiny as he became a part of the USA cricket team. Gannon has represented the USA in four T20Is, scalping three wickets at an economy rate of 7.44.

Barbadian cricketer Aaron Jones wished to make it big in West Indian cricket. However, he had the option of playing for the USA because of his birth in New York. The 26-year-old chose the second option and has played one ODI and two T20Is for the USA team.

Jones is a leg-spinner who can bat as well. The USA Cricket team will become much stronger if it targets more players from outside countries.