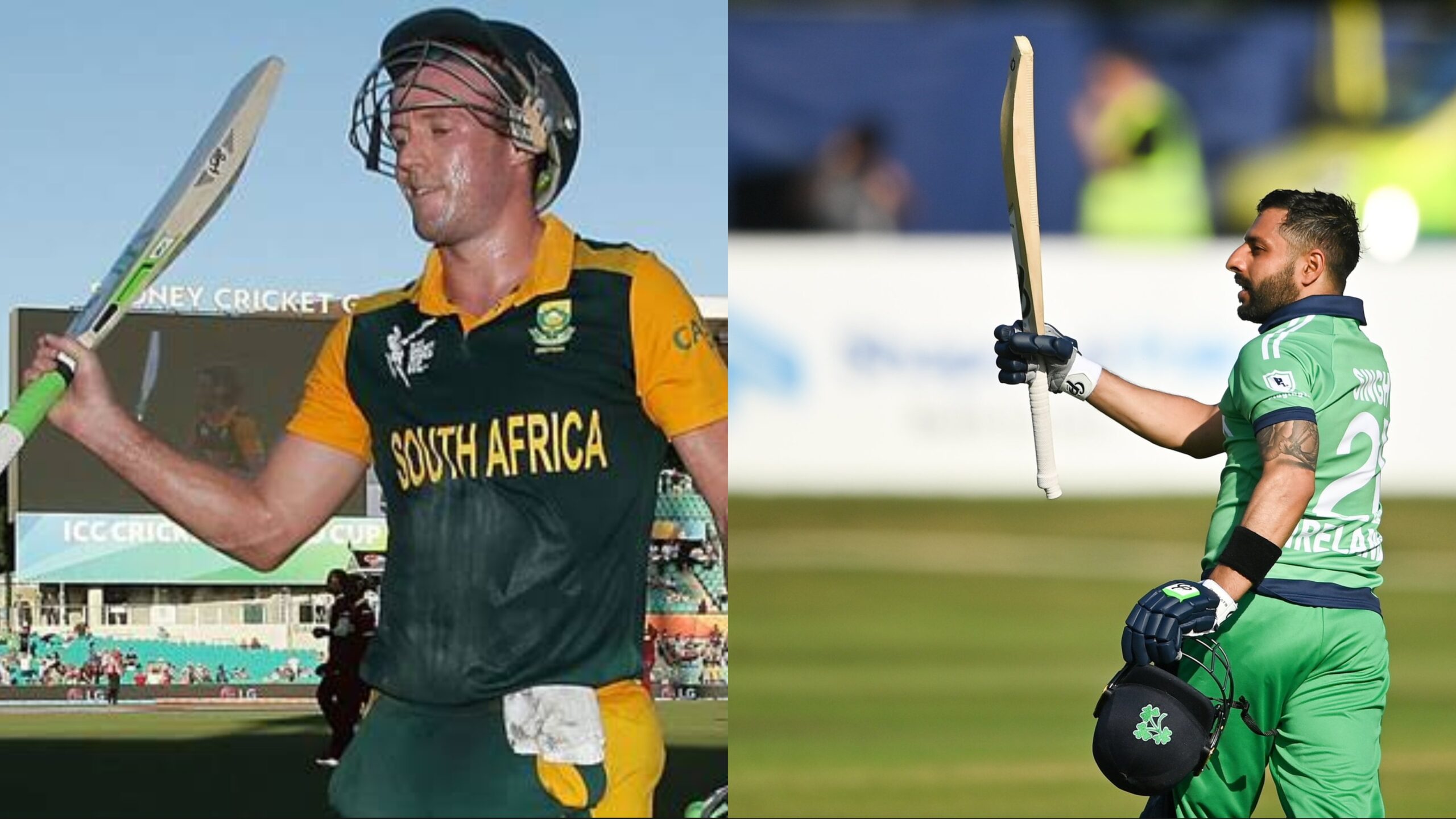 ODI cricket has become one of the most popular formats of the sport. The reason behind so much fan following is that the match ends in one day unlike Test cricket. Also, one needs to have proper skills to succeed in ODI matches.

The roles for batsmen are different. The openers need to provide a good start and then the next batsmen have the following roles. In this article today, we will look at the highest individual score for each batting position in ODI cricket history.

Rohit Sharma holds the record for the highest individual score by an opener in ODI cricket. He is the only batsman to score 250 runs in one innings of this format.

Playing against Sri Lanka, Rohit blasted a 173-ball 264 at Eden Gardens. The right-handed batsman hit 33 fours and nine sixes in that epic knock.

Interestingly, Zimbabwe’s Charles Coventry has a place in this list. Batting at number three against Bangladesh, Coventry scored 194 runs.

For a considerable time, it was the highest individual score in ODI cricket. However, Coventry’s knock had ended in a losing cause.

Sir Vivian Richards is a legend of the game. The former West Indies batsman holds the record for the highest score at number four to date.

Playing against England in Manchester, Richards scored 189 runs for the Caribbean team. Richards had created this record back in 1984.

AB de Villiers is famously called Mr. 360. His ability to score runs all over the ground helped the South African achieve success in ODI format.

The former South African captain has the highest score at number five in ODI matches. He scored a 66-ball 162* against West Indies in 2015 World Cup.

Another entry from ODI World Cups is from the 1983 edition. In that tournament, Kapil Dev played a fantastic knock of 175 runs.

It came in the group stage against the Zimbabwean side. To date, many fans consider it as one of the greatest innings in World Cup history.

Former Kiwi wicket-keeper Luke Ronchi played only a few big knocks in his career. But in 2015, he played an outstanding knock against Sri Lanka.

Irish all-rounder Simi Singh recently joined this list. The all-rounder hit a hundred at number eight against South Africa at The Village.

Singh broke Chris Woakes’ record who had scored 95 runs against Sri Lanka in 2016. Simi is the only centurion at this position right now.

Andre Russell normally bats at number five, six or seven. However, in 2011, West Indies sent him at number nine against India and he still delivered.

Russell scored an unbeaten 92 to help West Indies post a 225-run score on the board. Although his team lost, Russell won the Player of the Match award.

Another entry from West Indies vs India matches is for the number ten position. Fast bowler Ravi Rampaul scored 86 runs versus India in 2011.

Rampaul’s incredible knock took West Indies from 170/9 to 269/9. He had smashed six fours and six sixes in his superb innings.

First player to score a fifty at number 11 in ODI cricket – Mohammad Amir, 58

Mohammad Amir is the only cricketer to score a fifty at number 11 in ODIs. Generally, teams don’t want that their number 11 gets a chance to bat.

However, in a match against England, Pakistan’s Amir hit a solid half-century. He scored a 28-ball 58, including five fours and four sixes.