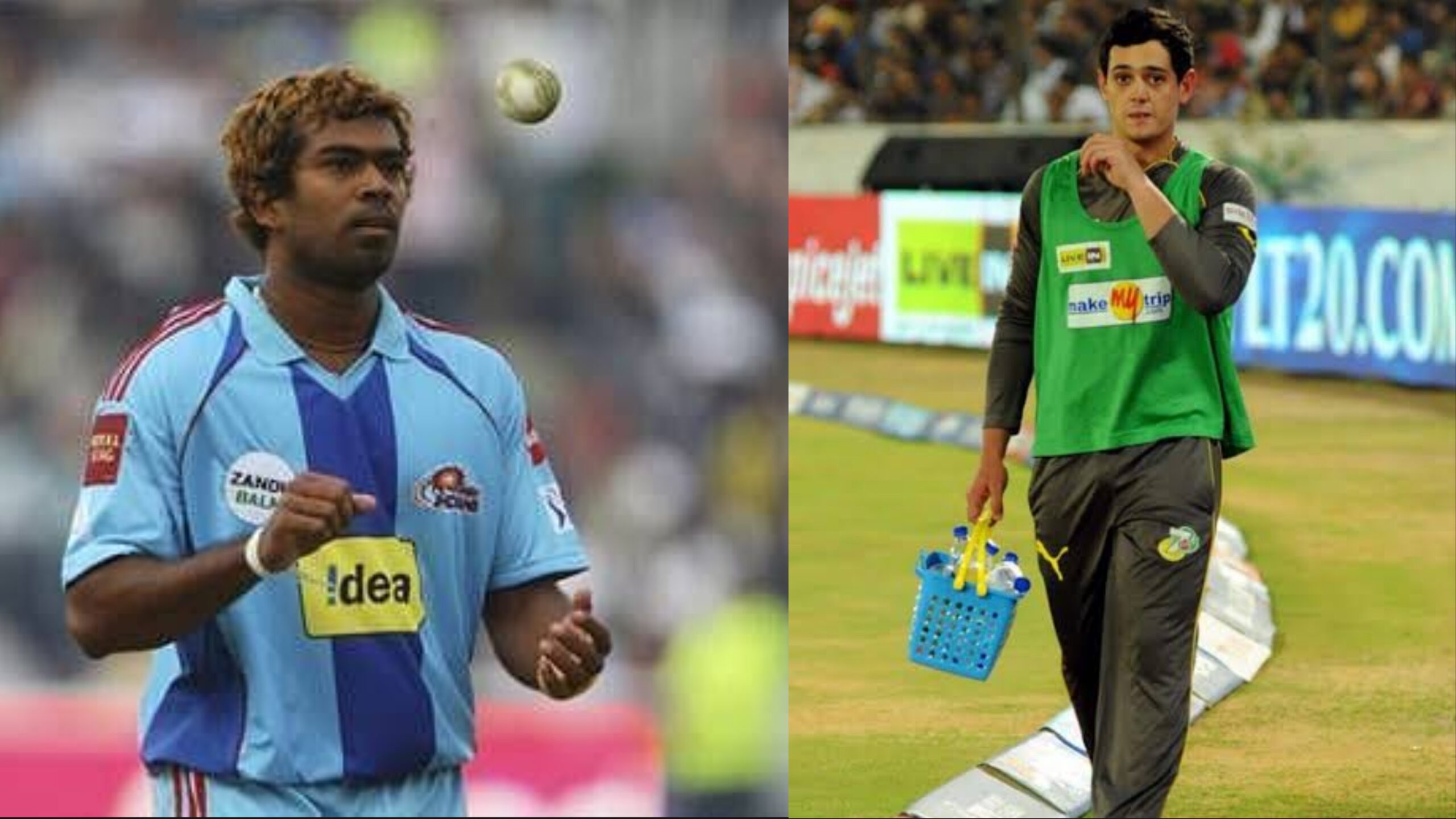 IPL is one of the best cricketing tournaments in the world. Overseas players from across the world come to participate in the IPL. BCCI is organizing the 14th edition of the tournament in 2021. The season began earlier this year in Chennai. However, because of some COVID-19 cases in the bio-bubble, the organizers had no other option but to delay the tourney.

Although the situation was not the best, many overseas players came to the IPL in 2021. The reason behind it is they get a chance to compete with the best. However, not every overseas player gets a big paycheck from the IPL franchise. They need to start with less amounts, and gradually their salary increases if they perform better. Speaking of overseas players in IPL, here are the first IPL salary of five popular foreign stars.

1. One of the most successful overseas players in IPL history: Lasith Malinga – 1.4 crore

Lasith Malinga is a pace bowler from Sri Lanka. He has been a part of one team only in the IPL – Mumbai Indians. The Mumbai-based franchise signed him in the year 2008. At that time, the owners paid Malinga a salary of 1.4 crore. Soon, he became one of the most successful bowlers in the league.

AB de Villiers has become an IPL legend now. However, not many franchises showed interest in his services in the year 2008. The South African batsman joined the Delhi Daredevils team.

In that edition of the league, his salary was just 1.2 crore. His career changed after joining the Royal Challengers Bangalore in 2011. At the moment, his IPL salary is 11 crore.

3. One of the most successful players in IPL history: David Warner – 14.73 lakh

It might surprise a few fans but David Warner did not even get 15 lakh from the Delhi Daredevils in the 2009 IPL season. The Delhi-based franchise stole his services for just 14.73 lakh.

Warner is one of the most popular overseas players in the IPL now. He is the only batsman to win the Orange Cap award three times. The southpaw receives a salary of 12.5 crore from the Sunrisers Hyderabad.

Quinton de Kock is another left-handed batsman who has become very popular in the Indian Premier League. The South African wicket-keeper batsman is part of the Mumbai Indians squad in 2021.

Glenn Maxwell has made a name for himself by gaining big contracts from the IPL teams every year. Maxwell came into the limelight in 2014, when he guided the Punjab Kings to the summit clash.

Maxwell had played for the Mumbai Indians and the Delhi Capitals in the tournament. Back in 2012, the Delhi-based franchise had managed to secure his services for just 10.01 lakh INR. Right now, RCB pay him 14.25 crore.