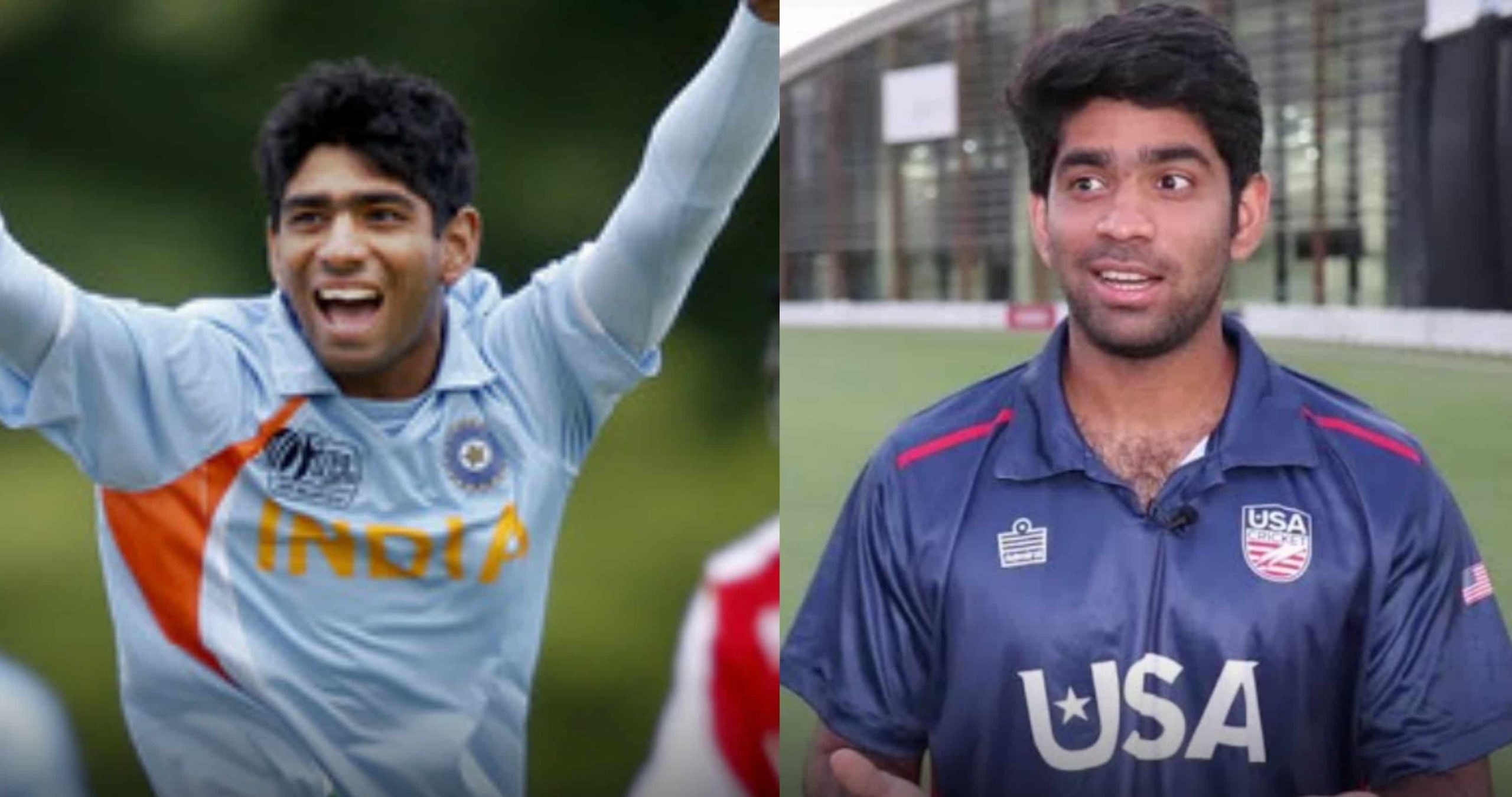 India has become one of the biggest hubs of cricket across the world. India is home to many legendary cricketers and also the most popular T20 league on the planet. However, because of the abundance of talent in the country, not every cricketer can make a name for himself in the international arena.

The starting stage for a cricketer is the U-19 level. Current Indian cricket team captain Virat Kohli led the nation to the ICC U-19 Cricket World Cup title in the year 2008. He came into the spotlight then and has become one of the top players in the world now.

However, it is not guaranteed that a player who does well for India at U-19 stage will perform well at the senior level also. There have been many U-19 stars who faded away after a bright start. Some have stopped playing cricket now, but four of them decided to continue playing the sport but for the United States of America.

Here’s a list of four former India U-19 players who are now a part of the USA cricket team.

Many Deccan Chargers fans would remember Sunny Sohal because he had scored a fifty for DC against the Chennai Super Kings. Apart from DC, Sohal was also a member of the Punjab Kings and the Royal Challengers Bangalore in his IPL career.

He is a right-handed batsman who plays in the top-order and can even bowl leg-breaks. Sohal was a part of the India U-19 team when he was young. The 33-year-old batter has now shifted to the USA, and he has played three T20 international matches for them.

Timil Patel is an all-rounder from Gujarat who played for India U-19 cricket team along with Suresh Raina and Irfan Pathan. Patel even represented Gujarat at U-16, U-19 and U-22 levels before playing for the senior team of the state.

Timil is a right-handed batsman who can bowl leg-breaks as well. He is one of the few cricketers to have played for the United States of America team in ODIs and T20Is. So far, the 37-year-old from Ahmedabad has played seven ODIs and seven T20Is.

Surat-born cricketer Karan Rajubhai Viradiya earned a place in the USA cricket squad earlier this year. Viradiya did not play domestic cricket at the senior level, but he was a part of India U-19 cricket team.

Viradiya is a right-handed batsman who can also right-arm off-breaks. Back in 2013, Karan was found guilty of altering his age to get selected in the India U-19 cricket team.

It might surprise a few fans that a former India U-19 cricket team player is currently leading the United States of America on the cricket field. Saurabh Netravalkar is the skipper of the USA cricket team.

Netravalkar was born on October 16, 1991 in Mumbai. He has played 13 ODIs and eight T20Is for America. Besides, he also got a contract from the Guyana Amazon Warriors in the Caribbean Premier League.