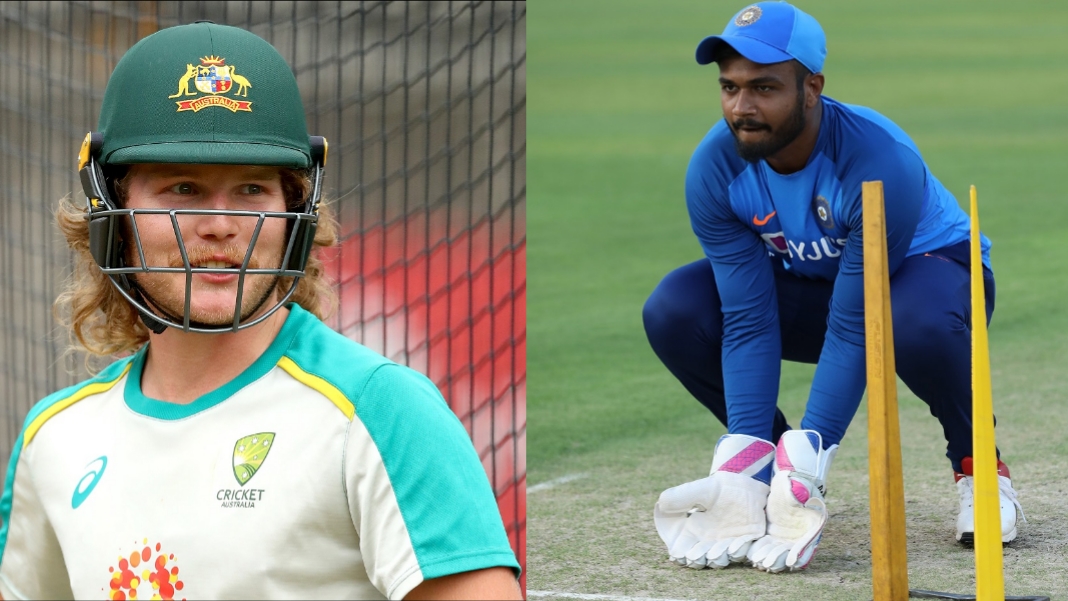 The Asian cricketers have dominated the sport as in many countries Asia-origin cricketers are playing the sport. Speaking of cricket, a debut match is a big thing for any cricketer on the planet. However, some cricket stars unluckily picked up an injury right before their first international match in a particular result. As a result, their debut got delayed. In this listicle, we will look at five such cricketers.

1. One of the most successful Indian cricketers: Rohit Sharma

Rohit Sharma is the vice-captain of the Indian cricket team in ODIs and T20Is right now. He has cemented his spot as an opener in all three formats.

However, in Test cricket, his debut got delayed a bit because he injured himself in the practice session. Rohit could have debuted in Nagpur versus South Africa in 2010, but he had to wait until 2013 to receive his Test cap against the West Indies.

Sanju Samson suffered a knee injury before the India vs Sri Lanka ODI series opener in July 2021. India could have picked him in the team because of his better form.

However, since Samson was not fit to make his ODI debut, the Indian cricket team selected Ishan Kishan as the wicket-keeper. Kishan scored a fifty on his ODI debut.

Manoj Tiwary was one of the top Indian batsmen in domestic cricket during his prime days. After some impressive performances, Tiwary got a place in the Indian squad for the Bangladesh tour in 2007.

Unfortunately, the right-handed batsman suffered a shoulder injury right before the tour. Hence, he was ruled out of the Bangladesh tour and had to wait till February 2008 to make his debut.

4. One of the newest Australian cricketers: Will Pucovski

Will Pucovski made his Test debut for the Australian cricket team against India in the 2020/21 Border-Gavaskar Trophy. Pucovski had been performing brilliantly in the domestic circuit, and the team management selected him in the Australian Test squad.

However, he suffered a concussion which did not allow him to make his Test debut. After a long, long wait, Pucovski scored a half-century against the Indian cricket team on his Test debut for Australia. However, Pucovski got injured again and did not play the next match of the series.

Not many fans may know him but South Africa’s Glenton Stuurman was set to make his Test debut for the South African cricket team against the Sri Lankan side earlier this year. However, the right-arm fast bowler picked up an injury.

Stuurman is yet to make his Test debut. So far, he has played only one T20I for his country, where he leaked 28 runs in two overs. He has been one of the unluckiest cricketers to miss out on the maiden Test cap.