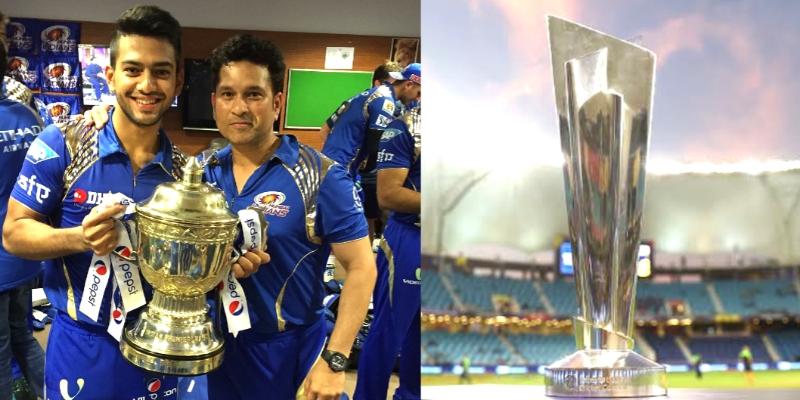 The 2024 T20 World Cup will be hosted by West Indies and the United States. The USA Cricket Team is already being developed with the mega-event in context. Prominent players from other nations have already set their sights on that event as a USA cricketers. A few players who have won the Indian Premier League are also in line to be a part of the event. In this article, we take a look at two players who have won IPL and might play for the USA Cricket Team in the 2024 T20 World Cup.

A U19 World Cup winner, Unmukt Chand retired from Indian cricket and is pursuing an international cap in the USA. The Delhi cricketer had won IPL 2015 with the Mumbai Indians. Unmukt is yet to be eligible to play for the USA. However, the roadblocks are likely to be cleared by 2024. It would not be a surprise if he turns up against his home nation India. A top-order batter, Unmukt will be a vital signing for the USA. In him, they can have a dependable cricketer who can win games single-handedly.

Corey Anderson is also one of the players who have won IPL and might play for the USA Cricket Team in the 2024 T20 World Cup. The Kiwi all-rounder made the shift to the USA a few years ago. Just like Unmukt, Corey is also not yet eligible for the nation’s cricket team. That said, for him, as well, eligibility would not be an issue by the time of the event. Interestingly, Corey was in the MI squad along with Unmukt Chand in 2015. Hence, he also won the event and is a part of this list. For USA, Corey will be an experienced addition. His all-round values will improve the balance of the squad.