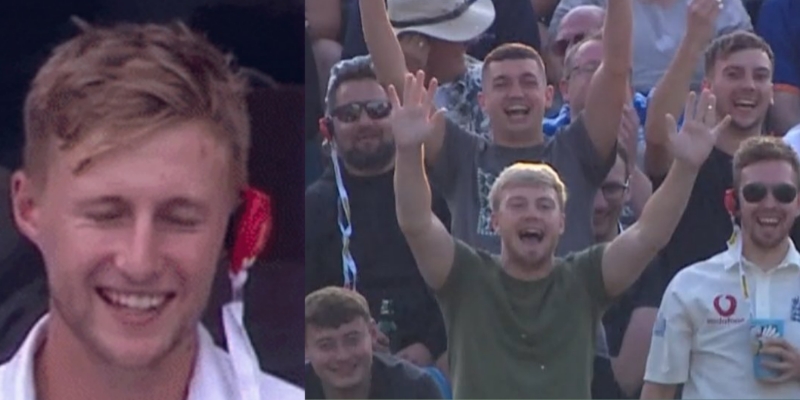 Cricket has seen plenty of technological advancements that have aided in improving the involvement of the viewers in the on-field proceedings. In the ongoing Test series between India and England, fans were using a fairly new piece of technology. In this article, we tell you more about the earpieces that fans in the stadium are wearing in England.

India staring at a big defeat in the third Test

After winning the second Test at Lord’s India was expected to dominate the third Test. However, after choosing to bat first, the Indians could put just 78 runs on the board. The likes of Virat Kohli and Pujara failed yet again. Later, the bowling was also not up to the mark. The Englishmen are racing away to a big lead, and it would not be a surprise if India loses the game by an innings.

What Are The Earpieces That Fans In The Stadium Are Wearing In England?

The earpieces are miniaturized radio sets that allow fans to understand what’s happening on the ground. The viewers are usually away from the centre of the park. Hence, they might not realize what is happening until the scoreboard paints the picture.

These devices can be tuned to the local radio stations to get an audio input to the proceedings that is unfolding in front of their eyes. The range of the signal is limited, but these earpieces serve the purpose. It is said that this gadget can be availed for a small fee by the fans.

A few players, as well, have been seen using it. In fact, in R Ashwin’s latest episode on his YouTube channel, R Sridhar revealed that in the dressing room, the staff also uses the device. He jokingly also mentioned that England’s coach uses the commentatory to devise his tactics for the game.