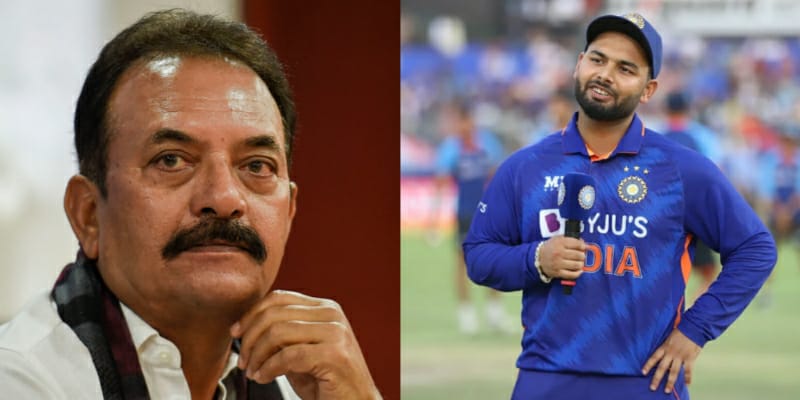 The recently concluded T20 series between India and South Africa ended in a draw (2-2) since the decider match at Chinnaswamy Stadium was washed out due to rain. In a five match series South Africa won the first two matches, India roared back in the next two T20I to take the series to the decider. Though the series ended as a draw, critics over Rishabh Pant captaincy raised everyday.

Despite being a good candidate to captain India in the future, Madan Lal, a former BCCI selector and coach, believes that Rishabh Pant still has a ways to go. The former India World Cup champion all-rounder does not support Pant leading the Indian team at this time because he believes the young batsman must first prove maturity as a batter before his leadership abilities can be considered.

He also said Rishabh Pant is of a different nature when compared to MS Dhoni or Virat Kohli.

The India team is still not decided with the squad for the T20 World Cup. But there are 9-10 players who will walk into the playing 11. With the current form Dinesh Karthik and Hardik Pandya will be key for the Indian team in having a successful tournament. India will take on Pakistan in their first league game at the T20 World Cup in Australia later this year.