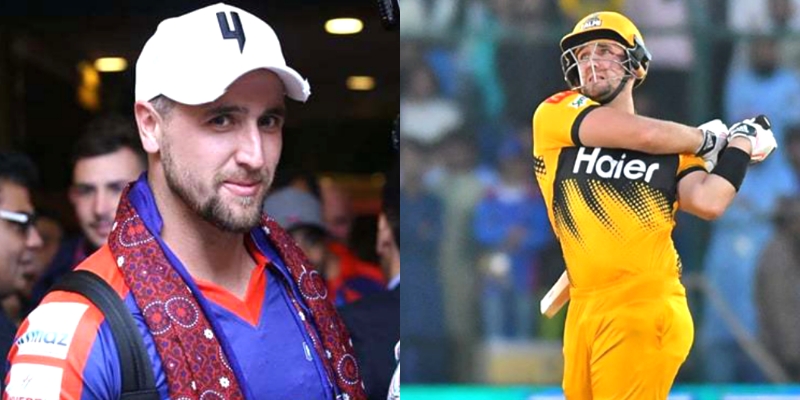 England’s Liam Livingstone has become a well known name around the world of cricket, playing franchise cricket around the world, but called the Pakistan Super League (PSL) a special one.

Liam has earned a name for himself playing around the world in various countries and various T20 leagues. He is equally good with both the bat and the ball as he also capable of hitting big sixes.

Liam Livingstone has experience of not playing in Pakistan, but he is also quite a well known name in the Indian cricket scenes, in the Indian Premier League.

Liam was most recently quoted by cricketpakistan as saying that the Pakistan Super League is special for him.

“The Pakistan Super League was my first ever franchise tournament, it’s indeed a special one for me. It’s nice to come back to Pakistan” said Liam.

He most recently featured in the Pakistan Super League 2022 clash against the Multan Sultans, which his team lost while chasing a target of 183 runs.

Liam Livingstone had a good outing in the match scoring 24 runs of 16 balls, which included 4 boundaries and 1 six, at a strike rate of 150.

As a result of this result, Peshawar Zalmi continue to remain 5th in the PSL 2022 Points Table having only won 2 matches and lost 4 matches in the tournament so far.

Liam Livingstone has been an instrumental member of the Rajasthan Royals franchise in the Indian Premier League and is available to purchase during the IPL 2022 Mega Auction on the 12th and the 13th February.