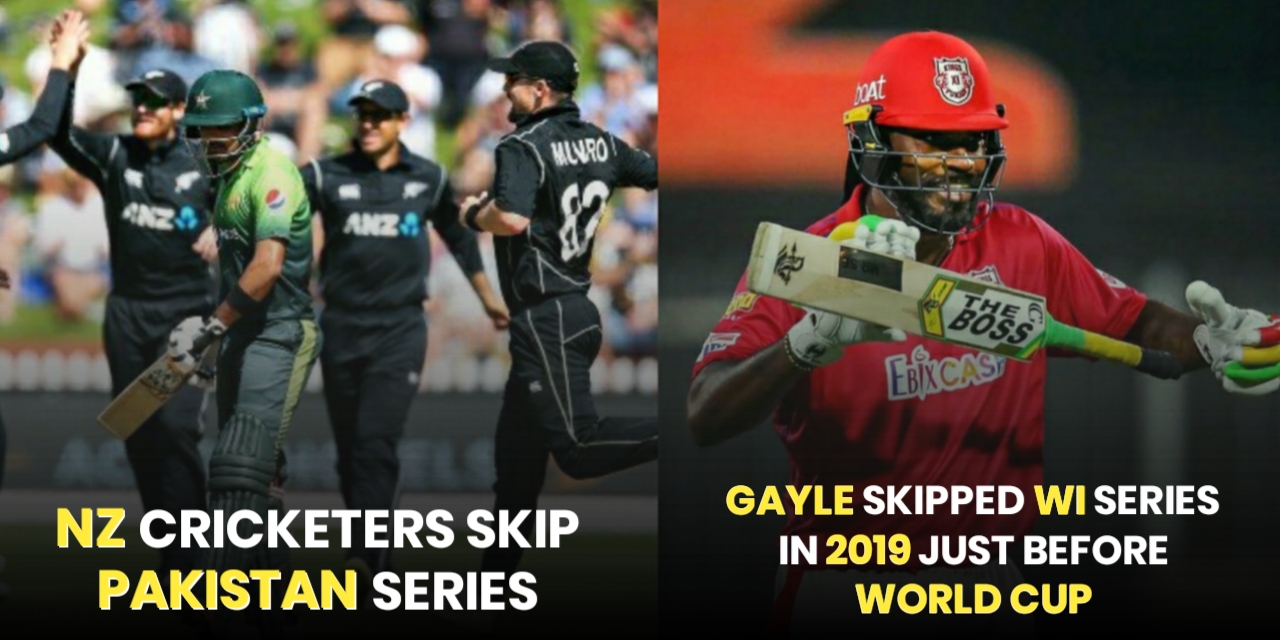 The Indian Premier League (IPL) has become the premier T20 competition in the world. The star cricketers from across the globe gather at one place every year to participate in the league. Last year, the United Arab Emirates hosted the entire tournament behind closed doors.

In this listicle today, we will look at the five instances when star cricketers preferred playing in the Indian Premier League over international matches.

The likes of Quinton de Kock, David Miller, Kagiso Rabada, Lungi Ngidi and Anrich Nortje played only in the first two ODIs of the series. They skipped the series decider and the 4-match T20I series to join their IPL franchises in India.

New Zealand Cricket (NZC) made some big announcements recently. The Blackcaps declared a full-strength squad for the ICC T20 World Cup 2021 and the T20I series against India. However, they named a second-string squad for the white-ball games against Pakistan and Bangladesh.

The likes of Kane Williamson, Kyle Jamieson, Trent Boult, Lockie Ferguson, Jimmy Neesham and Tim Southee have preferred to gear up for the ICC T20 World Cup by playing in IPL 2021’s second phase in the United Arab Emirates. The decision seems logical as competing in a tournament like IPL will help them get in the best form ahead of the T20 World Cup at the same venue.

Back in 2019, West Indies played a tri-series with Ireland and Bangladesh ahead of the 2019 Cricket World Cup. Gayle skipped that series and preferred playing in the IPL along with Andre Russell, Alzarri Joseph, Evin Lewis and Shimron Hetmyer.

Mitchell McClenaghan has not been a part of the last two IPL seasons. However, there was a time when he was one of the top fast bowlers in the league.

Back in 2017, McClenaghan made a big call in his life. He asked NZC to release him from his national contract so that he can play T20 leagues across the world. While he did not do so only for the IPL, playing in the league while the Blackcaps played international cricket was also one of his intentions.

England played an ODI series against Ireland before the Champions Trophy in 2017. The likes of Eoin Morgan, Sam Billings and Jason Roy returned from IPL early to play that series.

However, Ben Stokes, Jos Buttler and Chris Woakes continued to play in the IPL. They joined the English squad later for the South Africa ODI series.