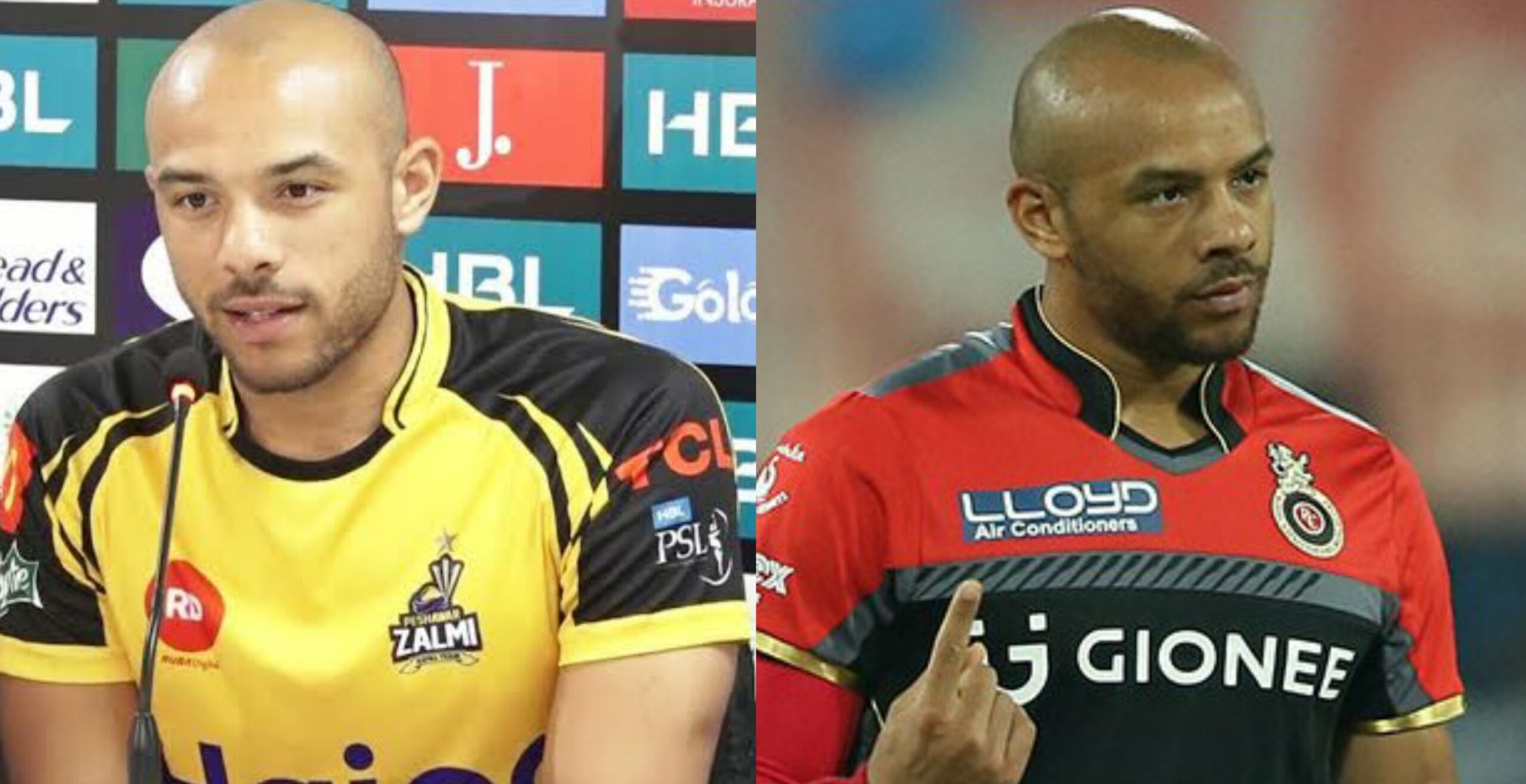 Indian Premier League is the most competitive domestic T20 league, at the moment. Hence, even for an established foreigner, it takes a while before he gets going in the tournament. However, there have been a few players, who were successful in other T20 leagues but failed in IPL.

Of course, for every cricketer, he/she is the most comfortable in the league hosted by their home nation. However, IPL is the best of them all. IPL franchises rely on performers from other leagues to hire for their rosters. Hence, if they fail in the Indian T20 league, it will hamper their prospects in other competitions as well. In this article, we take a look at six players who were successful in other T20 leagues but failed in IPL.

Aaron Finch is the second-highest run-scorer in Big Bash League, at the moment. He has also been Australia’s best limited-overs batsman in recent years. Yet, the opener has failed in IPL. He has got multiple opportunities with various franchises, and Finch has still not delivered. In the IPL 2021 Auctions, the player even went unsold despite being one of the premier overseas players. However, he can still redeem in IPL as there would be chances of him coming back in 2022 if two new teams get added.

Dan Christian has been exceptional, not only in BBL but also in other T20 leagues. He is also a serial winner when it comes to these competitions. But the all-rounder has not set IPL on fire with his performances. He has produced decent performances now and then but not have matched his stature of a T20 specialist. In the second phase of IPL 2021, Christian might get a few more chances with RCB.

Carlos Brathwaite has been a consistent performer in the Caribbean Premier League. He has contributed both with bat and the ball. However, in IPL, despite playing close to 20 games, he has not even had a single memorable outing. There were expectations that he would emulate the likes of Pollard and Russell but that has not happened so far.

Guptill is one of the best T20I batsmen currently. However, the Kiwi opener has been a disappointment in IPL. Even when he was representing the Mumbai Indians, where the pressure is lesser, the opener could not get going. His trademark quick-fire knocks did not arrive at all. He is now not even being considered by IPL franchises as a replacement signing.

It is under huge expectations that Tymal Mills arrived in IPL. After earning a bid worth more than INR 10 cr in IPL 2017 auctions, he was expected to overturn RCB’s fortunes in the bowling department. However, he played only a handful of games and got very few wickets to justify his price tag. Interestingly, though, he has performed exceedingly well in PSL.

Azhar Mahmood is one of the Pakistan-born players who played in IPL after 2008. He was in the tournament as an English citizen. The all-rounder is a legend in England’s Vitality T20 Blast. However, he failed big time in IPL. Representing Kings XI Punjab and KKR, despite getting sufficient chances, he could not do well.