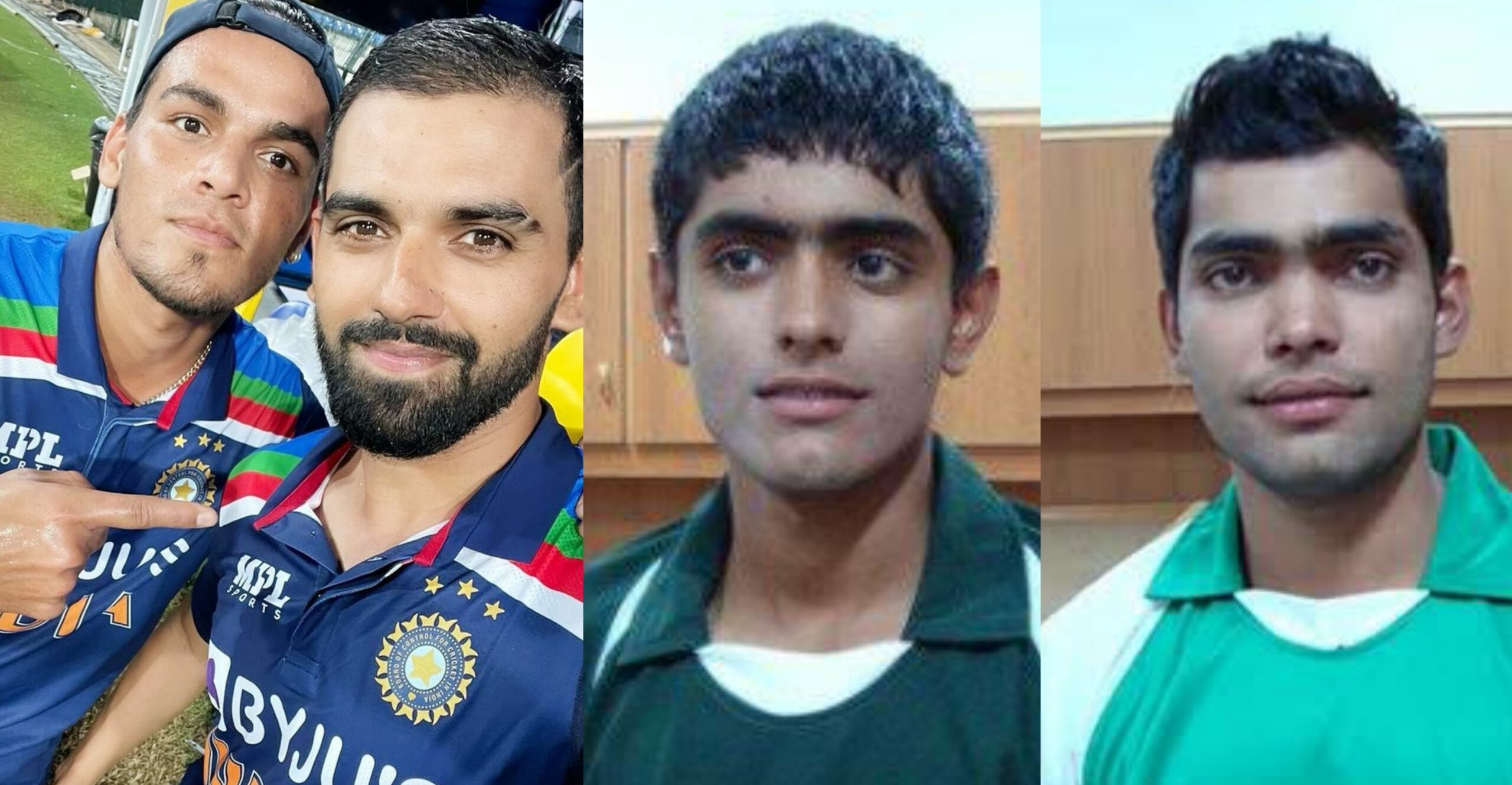 Cricketers have made a name for themselves with their incredible performances in the world of the sport. The cricket stars have become global celebrities, and now many big companies prefer to have them as their brand ambassadors. The cricket world is not just restricted to bat and ball these days.

Hence, many parents and families have pushed their children to take up cricket as a profession. We have seen how Hardik Pandya and Krunal Pandya’s duo have achieved so much success for the Indian cricket team and the Mumbai Indians. They are own brothers, but there have been a few duos of cousin brothers who have played cricket at the international level. Here’s a look at five such pairs.

India has been home to many world-class cricketers. The Indian Premier League has helped the BCCI find more talents and increased the competition level in the Indian cricket team. Recently, in the IPL, the Chahar brothers have made their presence felt with their bowling skills.

Rahul Chahar and Deepak Chahar have also played for the Indian cricket team together. Rahul is a right-arm leg-spinner, while Deepak is a right-arm fast bowler. Deepak can score runs in the lower middle-order as well.

Babar Azam is the captain of the Pakistan cricket team. Many fans have compared him with Virat Kohli because of his brilliant batting technique. However, a few cricket experts have reckoned that it would be too early to compare the Pakistani skipper with Kohli.

Not many cricket fans would know that Babar Azam is a cousin of Akmal brothers – Umar and Kamran. Both brothers of the Akmal family once played as a wicket-keeper batsman for the Pakistan cricket team.

Doug Bracewell is a New Zealand cricketer born in Tauranga. He made his debut in all formats of international cricket against the Zimbabwean team in 2011. Bracewell is an all-rounder who bats right-handed and bowls right-arm fast-medium pace.

Doug has a cousin named Michael Bracewell who has played in the Plunket Shield. Michael has also represented the New Zealand U-19s at the international level.

According to Wikipedia, Khan and Misbah are distant cousins from the Niazi clan. Both cousins have done a good job for the Pakistani cricket.

Justin Kemp is a former South African all-rounder who played international cricket from 2001 to 2007. He played domestic cricket for the Eastern Province, while in the IPL, Kemp had been a part of the Chennai Super Kings squad.

Kemp has a cousin named David Callaghan who played 29 ODI matches for the South African cricket team. Callaghan was born in Queenstown, Eastern Cape. He was a right-handed batsman and a right-arm medium pacer like Kemp.