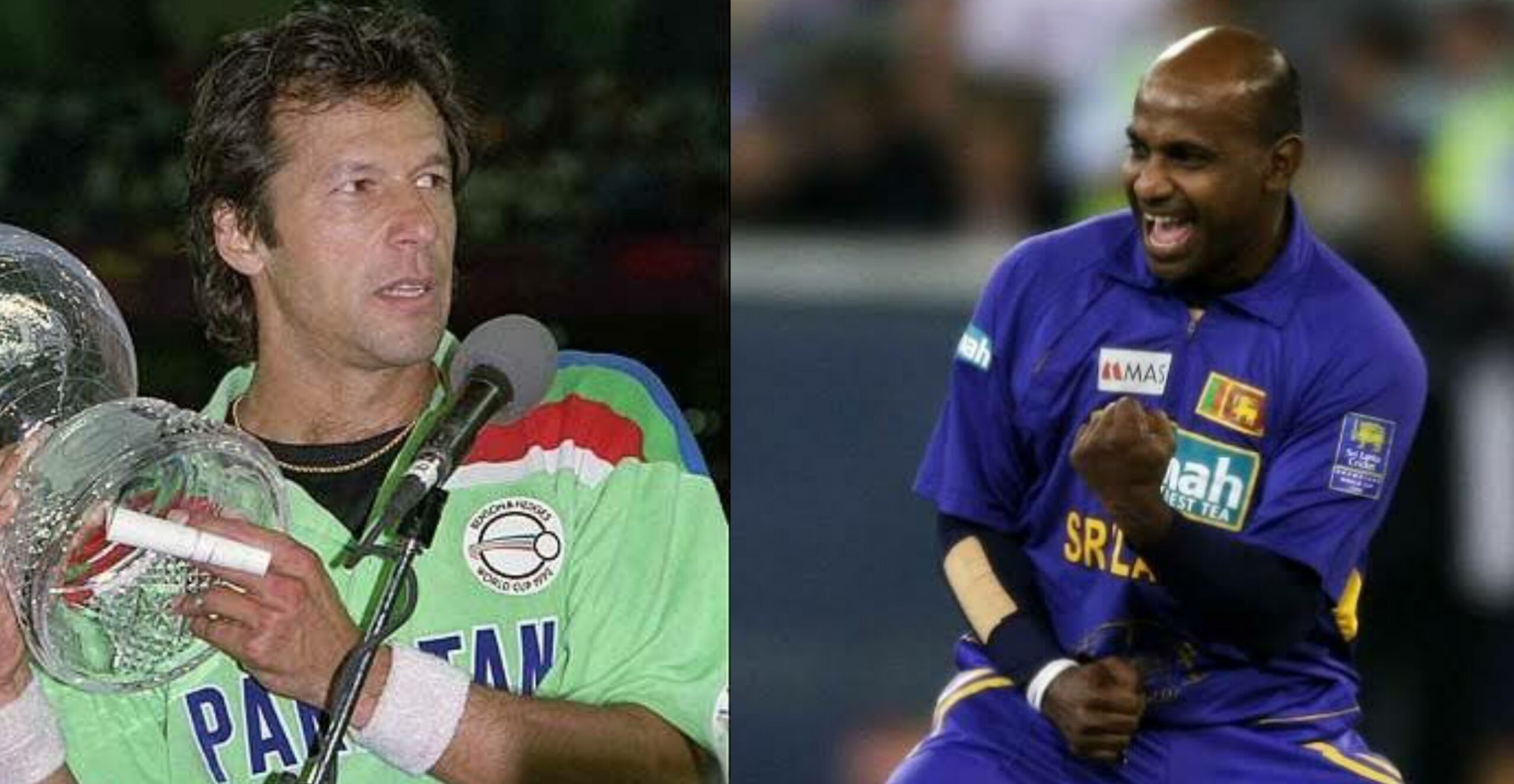 After a player retires from cricket, he/she has plenty of choices for their next career option. While a few pick roles in the game itself, a few tend to deviate a little. Politics is one profession some cricketers chose when they are about to retire. In this article, we take a look at a strong balanced playing XI of cricketers who became politicians.

Since a cricket player enjoys wide popularity amongst the masses, it is understandable that a few try to make use of it. In fact, for some specific portfolios, it is a sportsperson who can provide maximum justice to.

Navjot Sidhu was an aggressive opener for Team India. Had he continued his form a little longer, he would have ended up as an India legend. After retirement, Sidhu picked politics as a career choice. Of course, he also operated as a commentator on TV.

Sanath Jayasuriya has been an MP from Matara district in Sri Lanka. He has also served as a minister. A firebrand cricketer that he was, he and NS Sidhu will form a delicious opening combination for this playing XI of cricketers who became politicians.

Although Gautam Gambhir is a specialist opener, he plays at No.3 for the balance of this squad. He has anyways operated at this role in a few games for Team India. Gambhir is currently an MP in India. Former India captain Mohammed Azharuddin joined Congress after retiring from the game. He has also been a Member of Parliament from the Moradabad constituency in Uttar Pradesh. His presence adds stability to this middle-order.

1996 World Cup-winning captain Arjuna Ranatunga will play at No.5 for this XI. He joined politics after cricket, and like Jayasuriya, the player has been an MP and a minister. Hashan Tillakaratne will be the wicket-keeper for this XI. He was part of the World Cup-winning Sri Lankan squad in 1996. He represents the United National Party in Sri Lanka.

Imran Khan is the most obvious choice to captain this squad. A legendary all-rounder, Imran is currently the Prime Minister of Pakistan. He won the 1992 World Cup as the captain of the squad. He will add stability to the already strong batting line-up of this playing XI of cricketers who became politicians.

Even before he completely retired from cricket, Mashrafe Mortaza got himself involved in active politics. He also contested an election recently and enjoyed a landslide victory in it. Former India spinner L Sivaramakrishnan joined BJP recently ahead of the state elections in Tamil Nadu. He will lead the spin attack for this XI.

We have another recent political entrant for this XI. Although he has not done very well for India, Dinda is still a legend in domestic cricket. Sarfaraz Nawaz, who was famous for his reverse swing, is the other pacer for this XI. Nawaz has also been an MP in his political career.