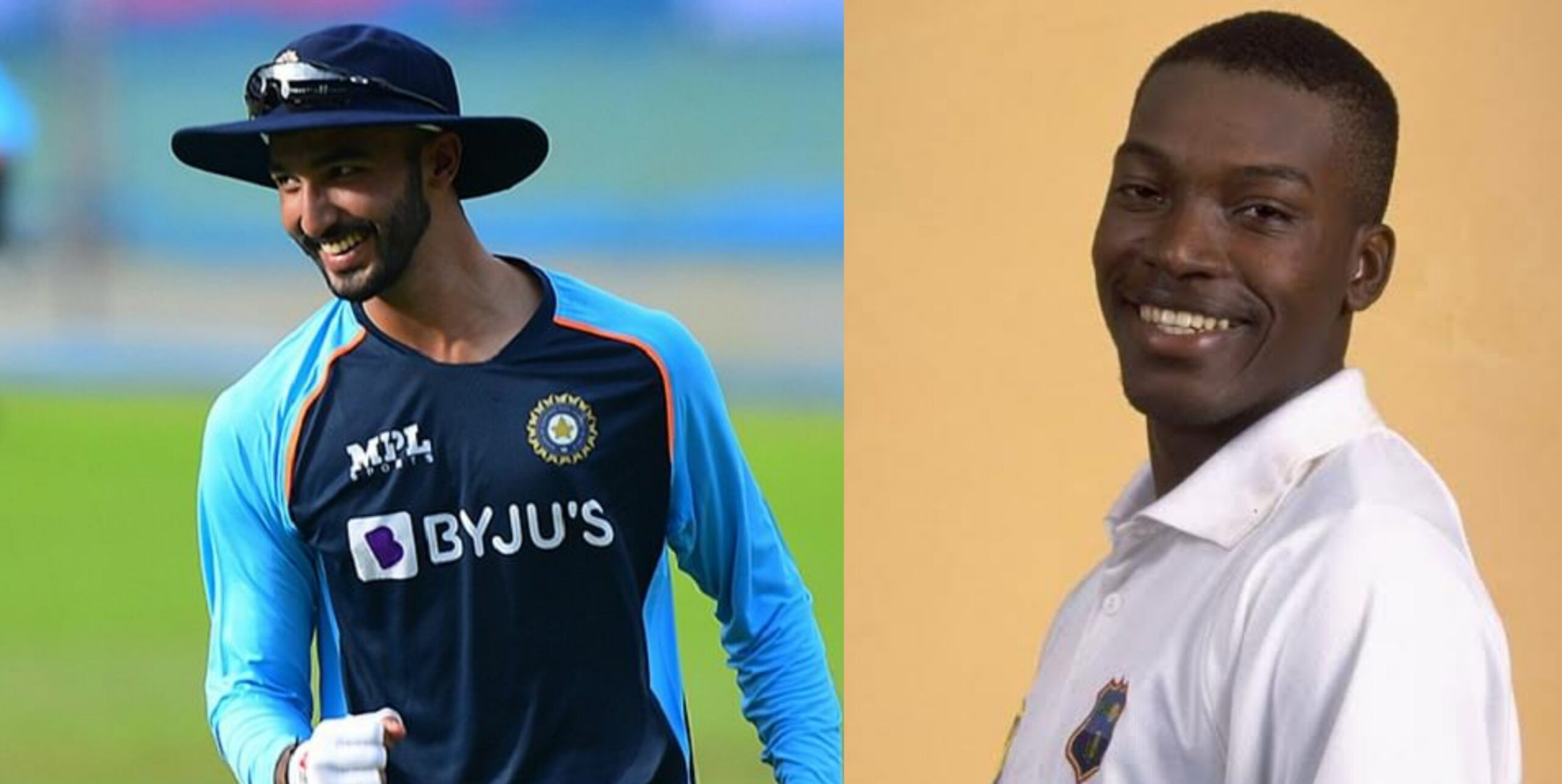 Getting an opportunity to play for your country is in itself a great achievement. One of the major expectations from a debutante is that he/she must be flexible, at least for the initial games. The player should be able to bat anywhere, although his/her specialist position might be different. In this article, we take a look at four specialist openers who made their international debut in the middle-order.

We have seen players like Rohit Sharma and Virender Sehwag graduate from the middle-order to the opening position. They have become legends for Team India this way. However, a few cases have been wherein a specialist opener has had to make his International debut in the middle-order. In this article, we take a look at four such cricketers.

Chris Gayle is one of the best openers that the game has witnessed. Although he is mainly known as a T20 batsman, Gayle has also achieved great things in the other two formats. He has a three-hundred in Tests while he has a double century in ODI cricket.

In his first-ever ODI game, Gayle actually played in the middle-order. He played at No.4 in the game against India, which happened in 1999 at Toronto. He was followed by the legendary Brian Lara in the batting order. However, Gayle could not contribute much to this game. He got out for just one run.

KL Rahul is one of the most popular openers who made their international debut in the middle-order. Although he is a top limited-overs cricketer now, at the start of his career, KL Rahul was restricted to five-day games. In fact, it was his performances in the Ranji Trophy that got him a ticket to Australia in 2014.

However, with Murali Vijay and Shikhar Dhawan in the XI, Rahul’s first Test game did not occur at his preferred slot. He had to bat at No.6 in this game. The logic was that he would be better prepared to face the new ball at that stage of the innings, considering he was an opener. In the next innings, he played at No.3. However, KL Rahul disappointed the management in both these innings.

Devdutt Padikkal is one of the recent entrants to this list of specialist openers who made their international debut in the middle-order. Under uncontrollable circumstances, DDP had to make his debut at No.3, a position to which he was hardly acclimatized. Nevertheless, he made a decent contribution, but India lost the game.

Over the last few years, Padikkal has been one of the best openers in domestic competitions. He has topped the charts in various tournaments. In IPL, as well, Padikkal did well in the opening slot. However, with Shikhar Dhawan and Ruturaj Gaikwad already taking up the slots, DDP was forced to bat one down.

Robin Uthappa‘s first T20I game was against Pakistan in the 2007 World Cup. The game previous to this encounter, against Scotland, was ruled out due to rain. Although Uthappa made his ODI debut as an opener, in his T20I debut, he played at No.3.

With Virender Sehwag and Gautam Gambhir in the squad, there was no way Robin Uthappa was going to open the innings. Nevertheless, in this game, with both openers falling early, Robin made a fifty and helped India post a decent total of 141.