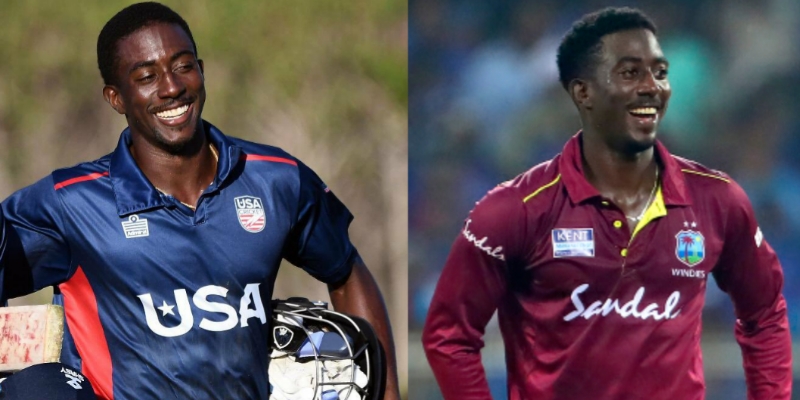 West Indies have been one of the most successful teams in the history of cricket. Once upon a time, the Caribbean outfit was unbeatable. They had some of the biggest match-winners in world cricket present in their squad. The West Indies team won the inaugural Cricket World Cup that happened in the year 1975. Four years later, the West Indies team won the World Cup again and became the first team to win the trophy twice.

The Caribbean team is no longer so dominant in Test cricket, but they ruled T20 cricket recently. Like the Cricket World Cup, the West Indies team became the first team to win the T20 World Cup twice. They won the ICC T20 World Cup played in the year 2012 and in 2016.

Clayton Lambert was the first cricketer who first played for the West Indies team and then represented another nation. Lambert was born in West Bank, Berbice. He was a left-handed batter and a right-arm off-break bowler. Lambert made his ODI debut for the Windies team on March 15, 1990 against England.

He played 11 ODI matches for the West Indian side, scoring 368 runs, with his highest score being 119. Lambert played his last match for the Caribbean side in 1998. He stayed away from the ODI arena for six years before making a return in the United States of America colors. He played just one match for the USA against New Zealand and scored 39 runs at an average of 39.

Born in Barbados, all-rounder Anderson Cummins made his one-day international debut for Windies in 1991. He played 63 matches for the Men in Maroon between 1991 and 1995, scoring 459 runs and picking up 78 wickets for the team. Cummins was a right-handed batter and a right-arm fast-medium bowler.

12 years after playing last ODI match for West Indies, Cummins joined the Canadian team and played 13 ODIs for them in the year 2007. He scored 27 runs and scalped 13 wickets for Canada.

Another cricketer who played for the West Indies and USA in ODI cricket was Xavier Marshall. The right-handed batter is an opening batter who can also bowl right-arm off-break. Marshall played 24 ODIs for the Windies from 2005 to 2009, scoring 375 runs, with his highest score being 157*.

Marshall made his debut for the USA team a decade after his last ODI in the maroon kit. The 35-year-old has scored 221 runs in 13 one-dayers for his new team so far.

The last name on the list is Hayden Walsh. The leg-break bowler played one ODI for the USA in 2019 before switching to the West Indies team.

So far in his ODI career, Walsh has represented the Windies in 12 matches and picked up 19 wickets. His best bowling figures have been 5/39.