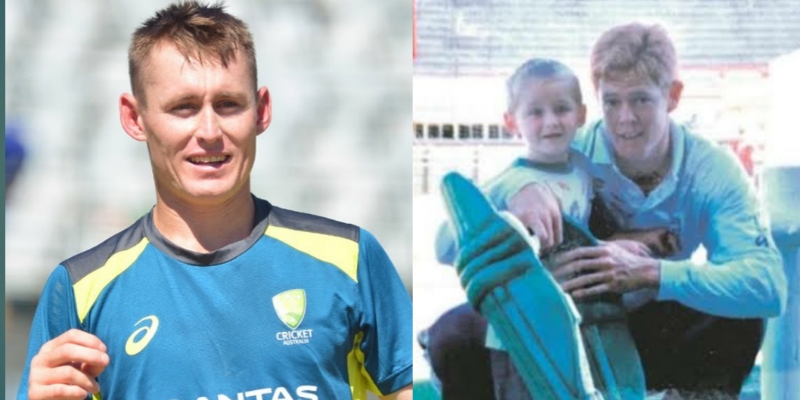 South Africa, New Zealand and Australia are a part of the SENA Countries group in cricket. The fourth team is England. Generally, the conditions in the SENA nations are tough for batters, especially from the subcontinental parts. The batters of SENA countries are habituated to playing in the pace-bowling friendly conditions.

Speaking of SENA countries, there are some cricketers who were born in South Africa but decided to play for New Zealand or Australia at the international level. Here’s a playing XI comprising such players.

The left-handed pair of Devon Conway and Colin Munro will open the innings for the team. Both Conway and Munro were born in South Africa but they played for the New Zealand cricket team. Munro is a white-ball specialist, while Conway has a good record in all three formats of the game.

South Africa-born Australian batters Kepler Wessels and Marnus Labuschagne will play in the middle-order for this team. Both batters have exceptional numbers in international cricket. Wessels has now retired and works as a match referee. Glenn Phillips will play the finisher’s role. He was born in South Africa but represents the Blackcaps. BJ Watling, who played for New Zealand, will keep the wickets. Watling retired after winning the WTC 2021.

Former Kiwi all-rounder Grant Elliott will bat in the middle-order and also bowl a few overs of right-arm medium pace for this team. He will have the back of Michael Rippon in the all-rounders’ section, who is a left-arm wrist spinner and joined the New Zealand cricket team before leaving for the Netherlands.

The trio of Michael Neser, Neil Wagner and Warren Barnes will lead the pace attack. Neser plays for Australia, while the other two are in New Zealand cricket. Barnes is yet to play international cricket for the Blackcaps, while Wagner is a Test match specialist for New Zealand.