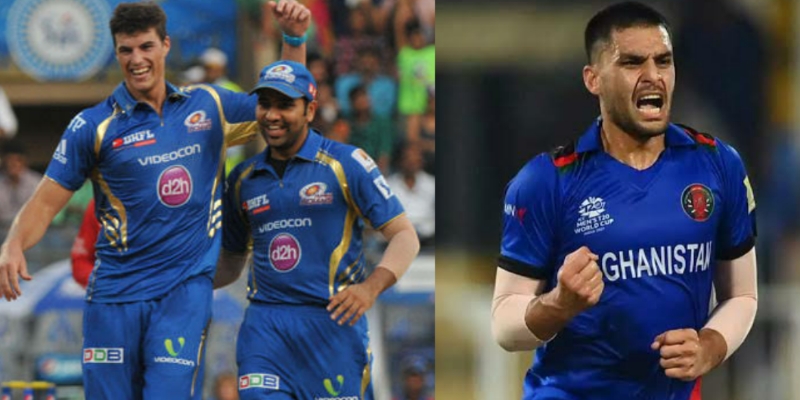 Lahore Qalandars, Multan Sultans, Islamabad United, Peshawar Zalmi, Karachi Kings and Quetta Gladiators were the six teams at the PSL 2022 Draft. Some star players like Chris Gayle, David Miller and Tabraiz Shamsi remained undrafted, whereas some new players earned contracts for the first time. In this article today, we will look at the five overseas players who will play in PSL for 1st time in 2022.

1. Marchant de Lange will play for Islamabad United in PSL 2022

Islamabad United drafted South African fast bowler Marchant de Lange in the Diamond category of players at the PSL 2022 Draft. The right-arm pacer has been a part of the Kolkata Knight Riders and the Mumbai Indians in the IPL before. He is currently playing for the Dambulla Giants in the Lanka Premier League.

Marchant has played in various T20 leagues across the world, and in 2022, he will play his first match in the Pakistan Super League. He will play for Islamabad United alongside the likes of Colin Munro, Hasan Ali, Faheem Ashraf, Shadab Khan and Alex Hales.

Romario Shepherd is a right-arm medium-fast bowler. He has played seven ODIs and six T20Is for the West Indies cricket team. Shepherd recently played for the Delhi Bulls team and made it to the final of the Abu Dhabi T10 League 2021.

Shepherd has picked up 43 wickets in his T20 career so far. The right-arm pacer will make his PSL debut. He will play for the Karachi Kings in the 2022 edition of the Pakistan Super League.

England’s right-handed batter Harry Brook will start his Pakistan Super League career in 2022 after receiving a Gold category contract from Lahore Qalandars. Brook is yet to play a single game for the senior England cricket team.

The 23-year-old Otago player will make his Pakistan Super League debut in the 2022 edition of the tournament. Dean is a member of the Lahore Qalandars squad.

5. Naveen-ul-Haq will play for Quetta Gladiators in PSL 2022

Afghanistan’s rising star Naveen-ul-Haq will turn up for the Quetta Gladiators in the 2022 edition of the Pakistan Super League. Naveen is currently representing the Colombo Stars in the Lanka Premier League.

Naveen has played 86 T20s in his career, scalping 101 wickets. The 22-year-old will be keen to impress the fans in his first PSL season for Quetta.