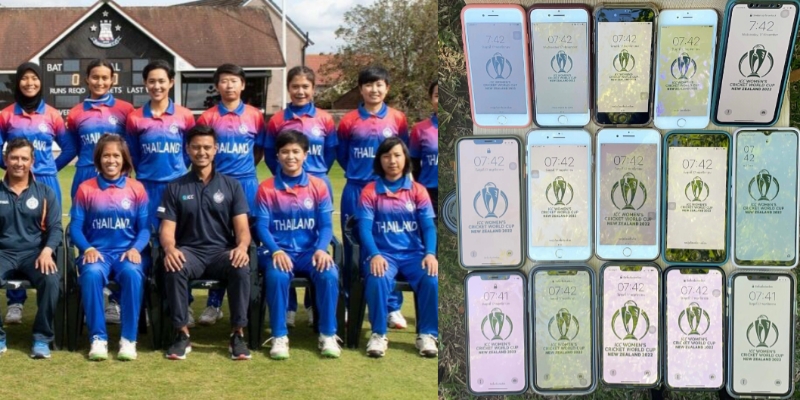 The COVID-19 pandemic has hurt the cricket world a lot. Most recently, the International Cricket Council had to call off the ICC Women’s Cricket World Cup Qualifier 2021 in Zimbabwe because of the new variant. The Thailand women’s cricket team was performing exceptionally well in the competition. They had won three of their first four matches and were number one in their group’s standings.

ICC awarded the three spots to the higher-ranked teams on the ICC Rankings. Because of that rule, Thailand failed to qualify.

The Thailand women’s cricket team will have to wait now to show their skills at the grandest stage for women’s ODI cricket. Meanwhile, the eight teams that have qualified for the Women’s Cricket World Cup 2022 are – Australia, England, India, South Africa, New Zealand, Pakistan, West Indies and Bangladesh.