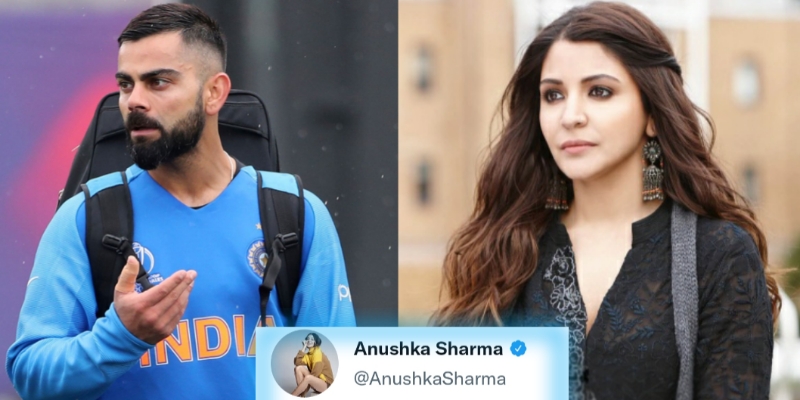 In a shocking development in Indian cricket, the skipper of the Indian cricket team Virat Kohli yesterday announced that he would not continue as the captain of the Indian T20I team after the ICC T20 World Cup 2021 in the United Arab Emirates and Oman. He issued a long statement on his official social media accounts to inform his decision to the fans.

Explaining the reason why he has made up his mind to give up his T20I captaincy, Virat Kohli wrote on social media:

“Understanding workload is a very important thing and considering my immense workload over the last 8-9 years playing all 3 formats and captaining regularly for last 5-6 years, I feel I need to give myself space to be fully ready to lead the Indian Team in Test and ODI Cricket.”

How did Anushka Sharma react to the big decision made by Virat Kohli?

Anushka Sharma reshared the Instagram post made by Virat Kohli on her Instagram story and added a red heart emoji to it. She would be proud of how her husband performed as the captain of the Indian T20I team. Kohli will be leading the Indian cricket team in the upcoming ICC T20 World Cup 2021, and fans will hope that he can end his captaincy career in T20Is with a big win.