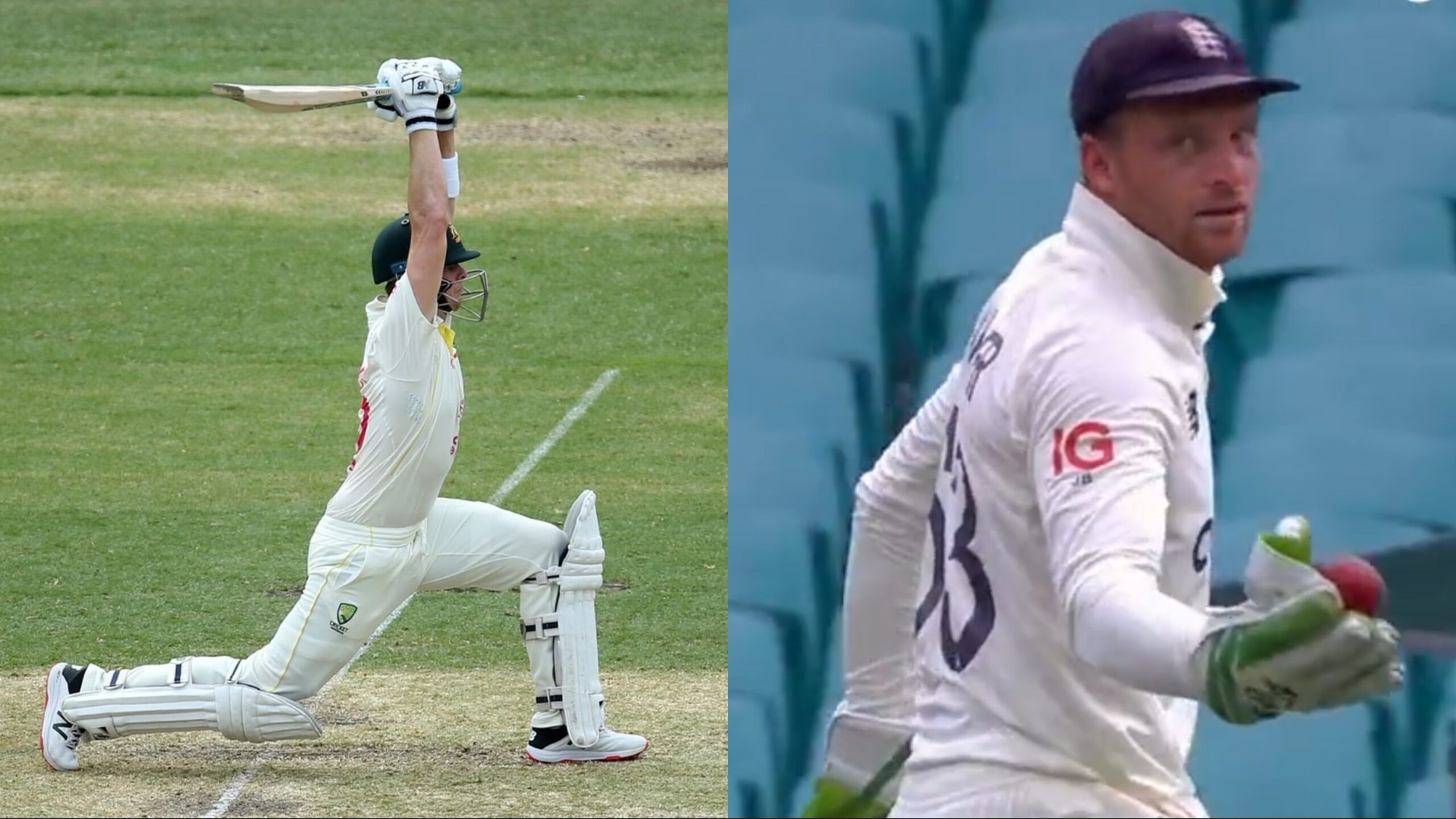 Steve Smith is one of the most successful batters in Test cricket. The former Australian captain is currently playing for his country in the ICC World Test Championship series against the England cricket team. The Aussies have already retained the Ashes by gaining an unassailable 3-0 lead in the 5-match series. The fourth match of the series is currently underway at the Sydney Cricket Ground in Sydney.

The first day of the Sydney Test was interrupted by the rain gods. There was not much action on Day 1, but there was a lot of action on Day 2. The Australian side continued to dominate their rivals and declared their first innings after posting 416/8 on the board. Steve Smith played a brilliant knock at the number four position as he aggregated 67 runs off 141 deliveries, smashing five fours while batting at a strike rate of less than 50.

Earlier in the innings of the Australian cricket team, David Warner, Marcus Harris and Marnus Labuschagne had gotten off good starts, but they failed to convert them into big scores. Smith batted well for his 67, but the real hero for Australia was Usman Khawaja who scored a magnificent century for the team at the Sydney Cricket Ground.

Khawaja amassed 137 runs off 260 deliveries and helped the Australian cricket team cross the 400-run mark. At stumps on Day 2 of the Sydney Test, England are 13/0 after five overs, with openers Zak Crawley and Haseeb Hameed surviving the pace of captain Pat Cummins and left-arm quick Mitchell Starc.

Steve Smith surprised everyone with a bizarre leave

Steve Smith faced Stuart Broad during the first innings of the Australian side, and a delivery pitched outside leg. Smith left that delivery alone albeit in a bizarre way. You can watch that video here:

Watch: Bangladesh take LBW review for a ball that hit on bat; get trolled by Karthik
Watch: Will Young Scores 7 Runs off a Ball after Comedy of Errors by Bangladeshi Fielders
To Top