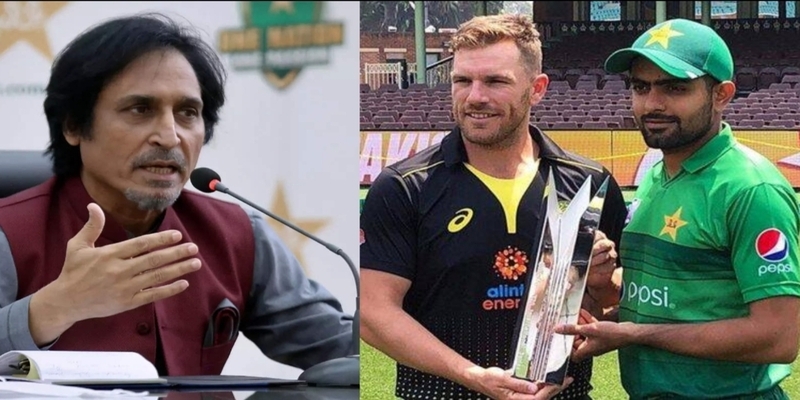 Australia is touring Pakistan for three Tests, three ODIs and a one-off T20I match. The Test series for the Benaud-Qadir Trophy is underway at 0-0, with the third and final match to start on March 21. The Test series will be followed by three ODIs and end with a single T20I match. All the white ball games will be played at the Rawalpindi Cricket Stadium. Cricket Australia had announced their white-ball squad prior to the start of the tour. On Thursday, the PCB also announced the ODI squad of 20 players and the T20I squad of 17 players.

The squad has been chosen on the basis of regular performance on the domestic circuit and in the PSL. Notably, two players got their maiden international calls for both the ODI and T20I teams.

Left-arm spinner Asif Afridi and wicketkeeper batter Mohammad Haris are the two uncapped players in the squad. Babar Azam will be leading the team as usual. All-rounder Shadab Khan will be his deputy in the team. The PCB has also included Mohammad Nawaz in the team, who was ruled out of the Test series due to injury.

“World-class batting display” – Pakistan PM Imran Khan hails Babar Azam for heroic inning against Australia
“I was very emotional, sad and shattered” – Mohammed Siraj reveals who consolidated him when his father passed away
To Top