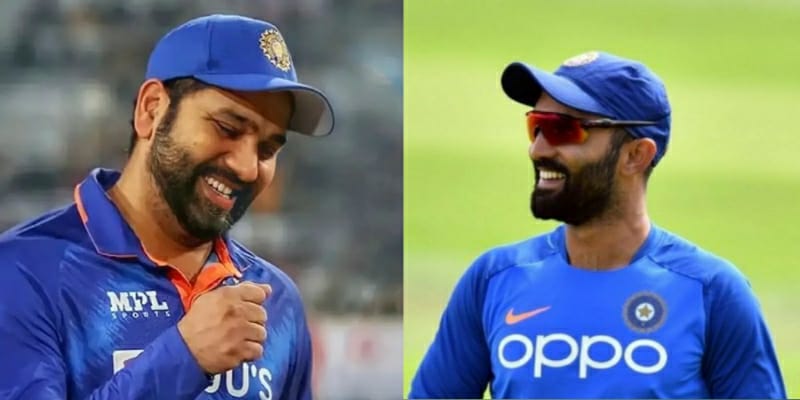 Dinesh Karthik, the seasoned Indian wicket-keeper batsman, has made a fairytale comeback to international cricket after an almost three-year absence. He last appeared in an international match against New Zealand in the 2019 World Cup semi-finals, which India eventually lost. Karthik has been absent from international cricket since then. He was unfortunate to get out that night, it was a blinder of a catch from Jimmy Neesham. He was the one who was looking to resurrect the Indian innings, unfortunately losing his wicket to Matt Hendry.

In IPL 2022, RCB finished third in the season. Dinesh Karthik played as a finisher for RCB this year. Dinesh Karthik’s performance with the bat was one of the main reasons for RCB’s qualification to the playoffs which eventually got him a place at the Indian squad for the T20 series against the Proteas.

In the 4th T20I, Dinesh Karthik played a match winning knock with his bat scoring 55 runs off 27 balls when the team was struggling for momentum. After this knock his old chat with Rohit Sharma goes viral on the internet. Dinesh Karthik had posted a picture captioning it “Just me being me”. To which Rohit Sharma had replied, “You still have some cricket left. FYI!”. Karthik replied, “Don’t ever doubt that sham”. This happened when India was touring England last summer and Dinesh Karthik was working as a commentator on Sky Sports.

England captain Eoin Morgan names current best white-ball cricketer in the world
“Wanted to keep wickets for India after Dhoni, but Pant came around” – former domestic player on how his career took a major turn
To Top