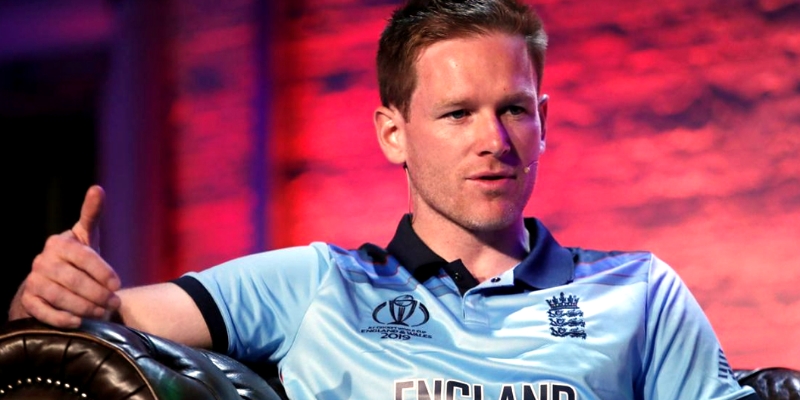 After thrashing Netherlands at their home ground, England skipper Eoin Morgan named the world’s best white-ball cricketer at the moment when he was talking to the press after the match.

After beating the home team Netherlands by 232 runs in the 1st ODI, England captain Eoin Morgan named Jos Buttler as currently the best white-ball in the world at the moment. Buttler was in blistering form in that match, scoring 162 runs from just 70 balls.

England posted 498 runs on the board while batting first with centuries from Phillip Salt, Dawid Malan and Jos Buttler, while Liam Livingstone also played a cameo of 66 runs from 22 balls. While chasing the target, Netherlands could only manage 266 runs with Max O’Dowd and Scott Edwards scoring fifty plus.

Talking more about Jos Buttler, after a smashing performance in the recently concluded Indian Premier League (IPL) 2022, scoring 863 runs and winning the Orange Cap while playing for the Rajasthan Royals, he has carried his form to his International team and him scoring a quickfire 162 runs from 70 balls is a big proof of that.

With 1-0 lead in the series, England will be looking to seal the series when they take on Netherlands once again on the 19th June, on Sunday.