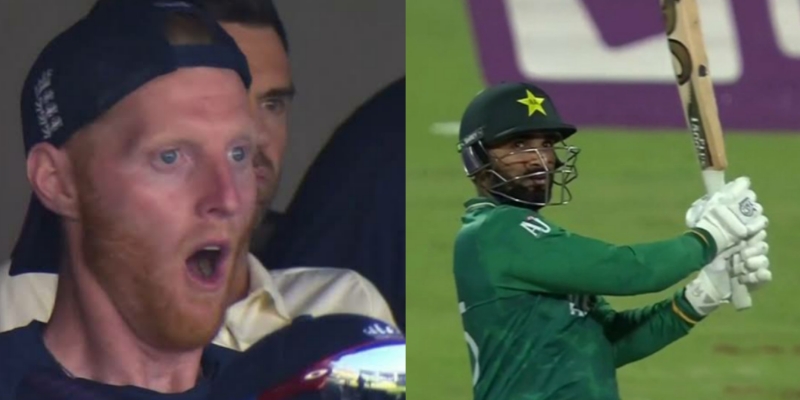 Ben Stokes then remembered the famous line of Ian Bishop and posted the following tweet:

He was not sure 100% though and thus he added a question mark and asked his fans about the prediction: