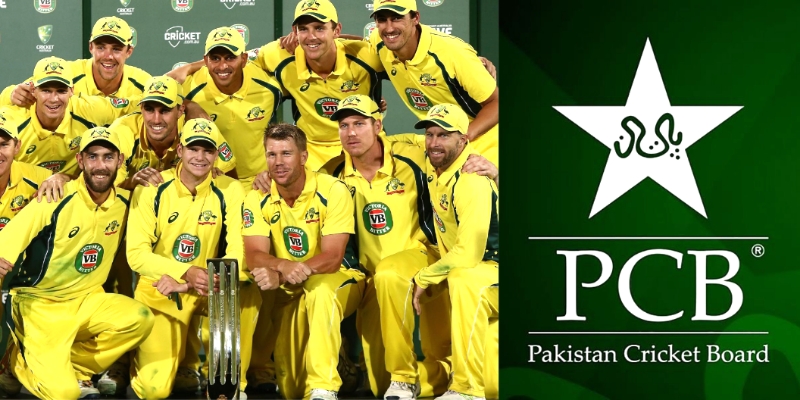 After last visiting the country in the 1998, Australian men’s cricket team is set to tour Pakistan for the first time ever since then with multiple matches scheduled in just couple of weeks time.

The Australian team last visited Pakistan way back in 1998 when Mark Taylor was leading the team. With security concerns and all that, a couple of years later, no teams wanted to visit Pakistan for any.

Pakistan would use to host its all home series’ in the United Arab Emirates (UAE). But with all normalizing, Pakistan Cricket Board (PCB) has finally brought cricket to Pakistan.

The Pakistan Super League (PSL) was also used to be played outside of Pakistan in its initial phases, but the competition also returned home, while some have already toured Pakistan in the recent times.

However, before Australia visits Pakistan, there was a report on an Australian daily that claimed that Cricket Australia wants to play all the matches in a single venue.

Pakistan Cricket Board has finally responded to it. A PCB official statement states that there has been no particular request from Cricket Australia to hold the matches in a single venue.

PCB official statement states, “Not possible to arrange 19 days of international cricket at one venue, thus, Australia will play Tests in Karachi, Lahore and Rawalpindi as scheduled.”

The Australian will be visiting Pakistan in March for the schedule 3 match Test series, as many ODI matches and the only 1 T20I to be played.