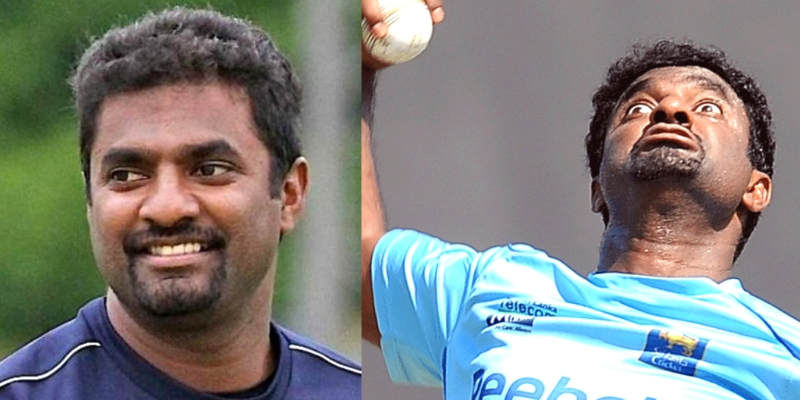 Muttiah Muralitharan, the legendary Sri Lankan spin bowler, is no doubt world’s one of the greatest ever spin bowler, of not only his generation, but the current generation as well.

Muttiah Muralitharan was one of most important names in the Sri Lankan and every batsman would use fear him a lot. And there’s reason behind that, which justify the fear among the batsmen.

His action was also quite interesting, but probably the most interesting question would, why did he use to make scary face while bowling.

No worries, the man himself has spoken on it. Muttiah Muralitharan is currently participating in the ongoing Legends League Cricket for the Asia Lions team. Beside playing cricket, the spin bowler joined for an question and answer session with official league media.

During a rapid fire round, Muttiah was asked the explain the reason behind making scary face while bowling. He replied, “The concentration, the effort and making sure that I am coming at you. It is a reaction that comes naturally.”

During that he was also a further few questions. He was asked to one of Sachin Tendulkar and Virender Sehwag, whom it is easier to bowl, he picked Virender Sehwag without giving it a thought.

He was the asked to pick one of his 800 Test wickets or 534 ODI wickets, once again there was no hesitation as he picked the former. He also picked Ravichandran Ashwin as the best bowler of the current generation.

Muttiah Muralitharan’s stats speak for himself. The legendary spin bowler 800 Test wickets, and 534 ODI wickets from 133 and 350 matches respectively. T20 cricket came into existence when he was at the brink of his career, thus, he has only played 12 T20I matches and has taken 13 wickets.