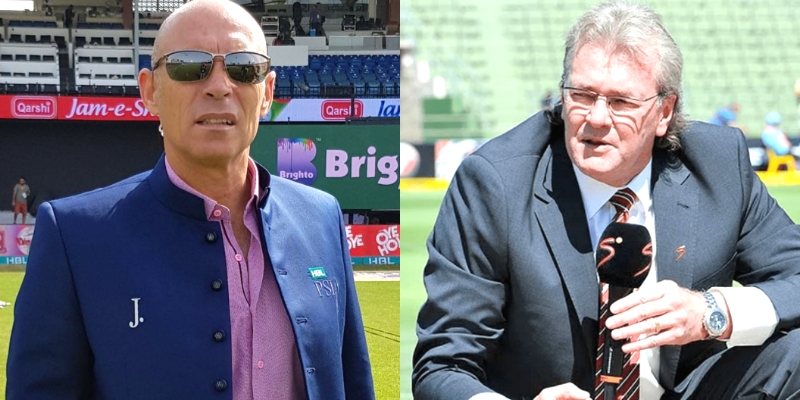 Pakistan’s great T20 League and one of the world’s top T20 League, the Pakistan Super League (PSL)’s 2022 edition is set to kick-off from the 27th January and will run till same date the next month, February.

And with just little less than a week remaining for beginning of the event, Pakistan Cricket Board (PCB) has today announced the official list of commentators for the tournament.

The seventh edition of the Pakistan Super League (PSL) will see two Englishmen make their debut on commentary duties in the PSL. Former England cricketer Nick Knight, along with England’s first-class cricketers and one of the most recognised voice in the World of cricket, Mike Haysman will be making their debut.

Other than that, another former England cricketer and captain David Gower will also be returning for his 2nd year on duty in the Pakistan Super League.

Pakistan Super League’s 2022 will be called in 2 different languages, Urgu and English. Along with them, Erin Holland, Sikandar Bakht and Zainab Abbas will be working as the pre-match and post-match presenter.

The first match of this year’s PSL will be played between the Karachi Kings and the Multan Sultan in Karachi’s National Stadium.

“Somethings Don’t Change Wasim”, Michael Vaughan Teases Wasim Jaffer After He Scores A Duck In LLC
“In my view, he should be playing for India”- Gary Kirsten names player who can solve India’s batting woes
To Top