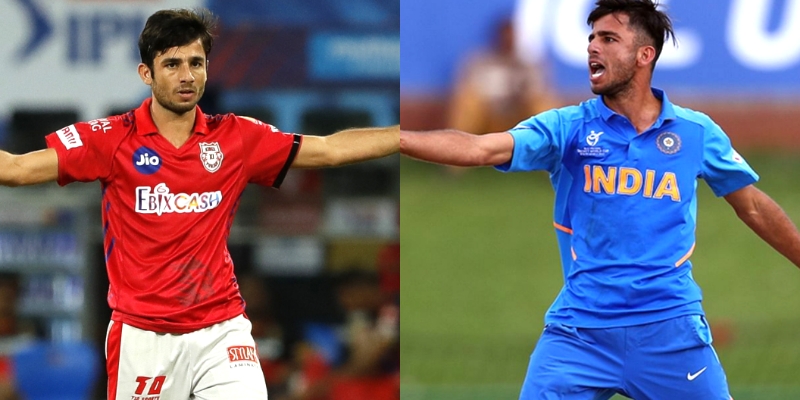 Young and 21-year-old leg spin bowler Ravi Bishnoi is currently enjoying the best of January 2022 as the youngsters was first picked by Lucknow Super Giants for IPL 2022 and now has also been called-up to the Indian team for the West Indies series.

The squad sees major changes into the team. Kuldeep Yadav makes a return to the team, while Avesh Khan and Deepak Hooda has been called-up along with youngster Ravi Bishnoi.

🇮🇳📣 SQUAD UPDATE! The Indian squad for the home series against the West Indies is out! Kuldeep Yadav makes a comeback in the ODI squad, Bumrah and Shami have been rested and Ravi Bishnoi and Deepak Hooda get a call-up!

The 21-year-old Jodhpur, Rajasthan born cricketer was feeling great to have been included into the team. While speaking to Sportstar, the youngster revealed the advice he received from Anil Kumble while playing for the Punjab Kings.

The Indian team will be reliant on the leggie after the spin duo of Ashwin and Yuzvendra Chahal failed to deliver wickets in the middle overs during the South Africa series.

He stated that he has learned a lot from Anil Kumble, who has helped him in becoming a better cricketer. He revealed the advice that he received from Kumble, “The advice was that I should stick to my basics and just execute the plans. There was no experiment. He gave me the confidence to play freely.”

The Indian youngster made a name for himself while playing in the 2020 U19 Cricket World Cup. He was then picked up by the Punjab Kings (the Kings XI Punjab) in the IPL Auction.