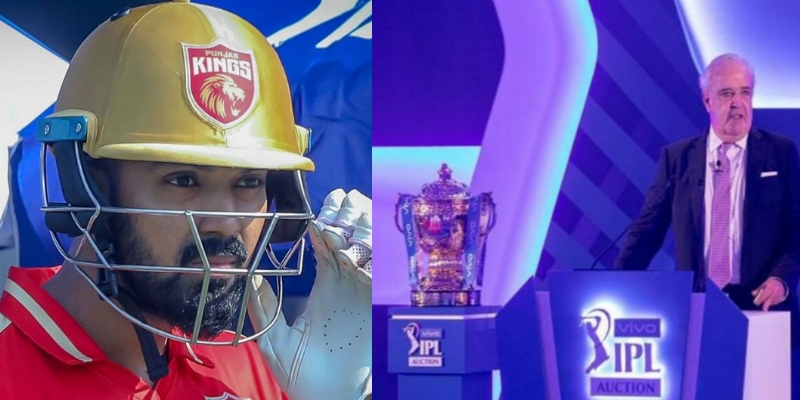 The Lucknow and the Ahmedabad franchise are now in a race to sign top players before the IPL 2022 Auctions. According to the rules, each team can sign three players, with a maximum of one overseas cricketer possible. As per various reports, Lucknow is reportedly eyeing an uncapped player as one of the picks before the IPL 2022 Mega Auctions.

Although the sale of the two new franchises was completed a few months ago, the Ahmedabad franchise had a few roadblocks. However, several outlets have stated that the hindrances have been cleared now. Hence, the franchise has received the LOI from BCCI. On the back of this, there is news emerging that the team construction activity has also been kickstarted by Ahmedabad. While Ashish Nehra is set to become the Head Coach, Hardik Pandya, Ishan Kishan and Rashid Khan are likely to be the three picks for the team before the auctions.

Until recently, Rashid Khan was linked to Lucknow. However, it seems that Ahmedabad is ahead in the race to sign the Afghan. Hence, Lucknow has lined up a few backup options.

While Marcus Stoinis and Kagiso Rabada’s names have appeared, as per Cricbuzz, Ravi Bishnoi’s name is also in the discussion. Interestingly, Bishnoi is yet to make his India debut. Considering the new franchise can pick only three players, it would be surprising if they would pick Ravi Bishnoi. KL Rahul is almost confirmed as the first pick. That said, there is a demand for leg-spinners in the league. Bishnoi has a bright future ahead of him and will be a decent signing. It will also be a move that will help Lucknow conserve its purse for the mega auctions.

5 Players Ahmedabad Might Target If They Sign Hardik, Ishan and Rashid Before Auctions
ECB to Restrict England Players’ Participation in IPL following Dismal Performance in Ashes: Report
To Top