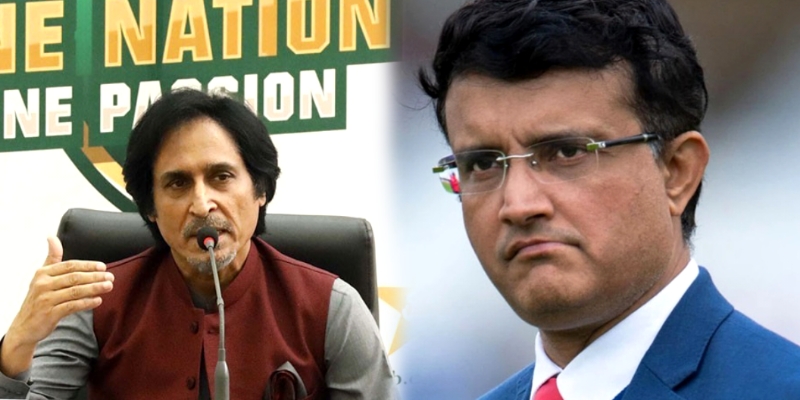 The current Pakistan Cricket Board (PCB) Chairman Ramiz Raja has made a big revelation, starting that he was invited to the IPL twice, but he declined the offer and not attended the games.

Due to all the political conflicts between India and Pakistan, the duo cricketing crazy countries doesn’t play against each other in any Bilateral series and only faces off in an ICC event or the Asia Cup.

Way back during the 2012-13 season, Pakistan cricket team last toured India for a Bilateral series. After that, they have met several times in the ICC World Cup and Champions Trophy and in the Asia Cup.

When the teams last played against each other, it was in the T20 World Cup 2021, where Pakistan recorded a huge 10 wickets win over the Men in Blue. With lack of India vs Pakistan match, the PCB chairman Ramiz Raja has proposed a four nation series involving India and Pakistan and 2 other teams, however, nothing yet out about it.

And now, Ramiz Raja has made a big disclosure. The PCB Chairman stated that that BCCI President Sourav Ganguly had invited him to attend the Indian Premier League (IPL) matches twice. “He invited me to IPL; once in Dubai and once this year,” said Raja.

However, he added that he didn’t attend the games due to him being confused. He said that if he would have attended in the IPL matches, fans wouldn’t have spared him as he believes there is some political cracks that needs to be filled first.

“I was confused about whether or not to attend. I thought if I went there, fans will not spare me. There might be a cricketing sense to it (attending the IPL), yes, but right now, there are some cracks that need to be filled because it’s a political game,” said the PCB chief.

“We’d declare non-striker out” – Sachin Tendulkar reacts humourously to Henry Nicholls dismissal vs England
“When Australia tours, we are generally the enemy…” – Glenn Maxwell reacts to Sri Lanka crowd cheering for the Australian team
To Top