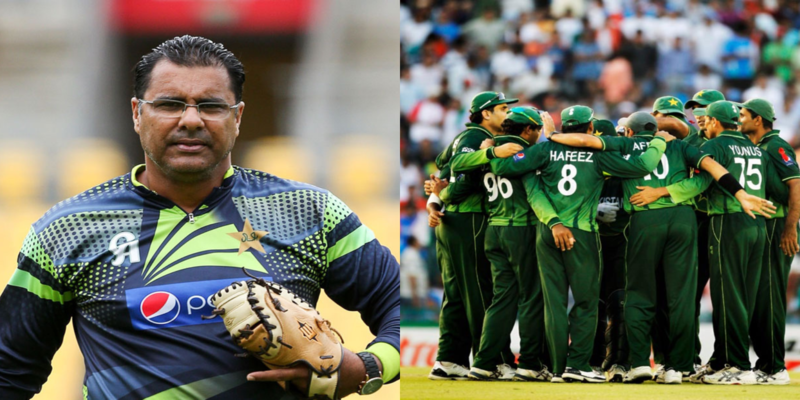 Pakistan are currently the third-ranked ODI team in the world right now. They are playing really good cricket under the leadership of Babar Azam. He is leading the team in all the best possible ways with his excellent individual performances. However, in the last decade or so, Pakistan cricket has seen a few players of enormous caliber emerge brilliantly on the big stage, only to fade away for various reasons.

A few weeks ago, we saw Umran Akmal accusing former head coach Mickey Arthur of destroying his career. And now another batsman from Pakistan has come up with the same kind of accusation. Ahmed Shehzad, who was one of the most gifted batsmen for Pakistan. He was also once compared with Virat Kohli, unfortunately didn’t get the attention he deserved.

The 30-year-old played his last international game in 2019. However, he didn’t get any further chances due to his bad form and injuries. Shehzad was sidelined from the Test and ODI squad and hasn’t got any opportunities since 2017. In a recent media interview, the batter revealed that former head coach Waqar Younis was one of the reasons he left the team.

Notably, in 2016, Waqar Younis said in a statement that Umran Akmal and Ahmed Shehzad needed to play domestic cricket in order to get back into the national side. The 30-year-old got upset by these words. In a recent interview with Cricket Pakistan, the batter said that he was actually not aware of all these. But a PCB official informed him about this.

He added, “But I believe that these things should be discussed face-to-face. And I am ready to take on that challenge. Then we will see who is right and who is wrong. Their words hurt my career. Especially since I was not allowed to present my case.”

Speaking further, he also highlighted that it was a pre-plan of the management. Because they wanted to take out both him and Umran Akmal from the team. Shehzad also showed his anger by drafting a comparison between the backing from seniors from Pakistan and India.

He said that Virat got the success because he got the backing of MS Dhoni. Then he added that in Pakistan it is very unfortunate that people don’t stand with you. Shehzad concluded, “Our senior players and ex-cricketers cannot digest seeing someone succeed in the cricketing world, which is unfortunate for Pakistan cricket.”