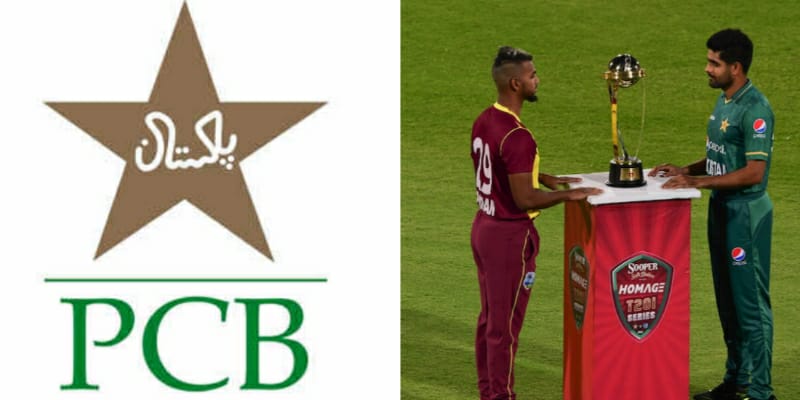 In the midst of predicted protest rallies planned by opposition politicians, the Pakistan Cricket Board has moved the ODI series against the West Indies from Rawalpindi to Multan next month. Imran Khan, the former prime minister of Pakistan, is preparing protest rallies in Islamabad, which is close to Rawalpindi.

Multan was preserved as a backup option by the PCB, who announced Monday that the three-match ODI series, which is part of the Cricket World Cup Super League, will now be played as planned on June 8, 10 and 12.

Multan is the only other venue accessible to hold international matches because the PCB is relaying the pitches at the National Stadium in Karachi and the Gaddafi Stadium in Lahore. The PCB has scheduled the games to begin at 4 p.m. local time, which will be the first time Pakistan hosts international games during the summer. The West Indies will land in Islamabad on June 6 and fly to Multan the following day on a charter jet.

Last year, the ODI series was postponed after West Indies played three Twenty20s before being forced to return home owing to a COVID-19 outbreak in their camp. The ODI series, on the other hand, will not have a biosecure bubble.

For Pakistan’s limited-overs international series against the West Indies next month, leg-spinner Usman Qadir and hard-hitting batsman Asif Ali and Haider Ali have been dropped. Usman, Asif, and Haider remain in our plans for the shortest format as we have a series of T20s set up this year, including the T20 World Cup,” stated chief selector Mohammad Wasim.