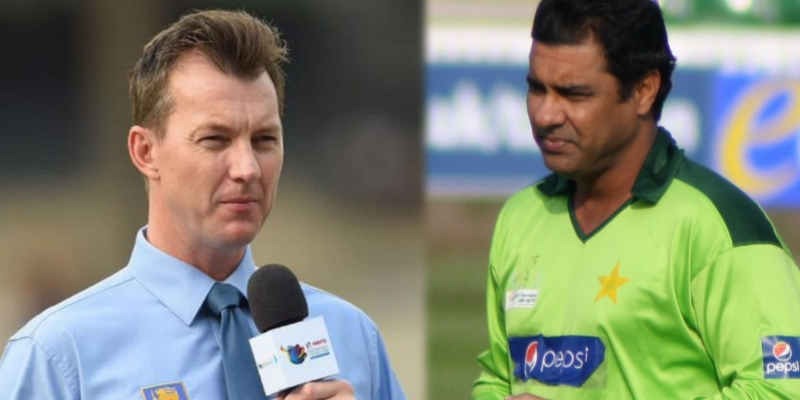 The 2022 season of the Indian Premier League (IPL) official ended with Gujarat Titans beating the Rajasthan Royals in the final on the 29th of May in Ahmedabad’s Motera Stadium.

Meanwhile, Sunrisers Hyderabad’s young pace bowler Umran Malik had a great season, bagging home the Emerging Player of the Season award. The Jammu and Kashmir pacer was at his best with his lethal pace.

Umran consistently bowled at more than 150 KMPH, with the fastest being the 157 KMPH, which was only beaten on the last day by Lockie Ferguson. After his performance in the IPL 2022, Malik garnered praise all of top pacers in the world. Brett is the latest of them.

The Australian pacer was quoted by the Hindustan Times as saying that Umran reminds him of Pakistan legend Waqar Younis. “I am a big fan. I think Umran Malik has got a lot of pace to burn. He is a competitor, a top guy, who runs in like a lot of fast bowlers in the past. Waqar Younis is the person who comes to mind,” said Brett Lee.

Umran capped a total of 22 wickets from 14 matches in the Indian Premier League (IPL) 2022 season, and finished as the 4th highest wicket-taker. As a result of his performance, he has also been selected into the Indian squad for the upcoming 5 match T20I series against South Africa, to be played in June.