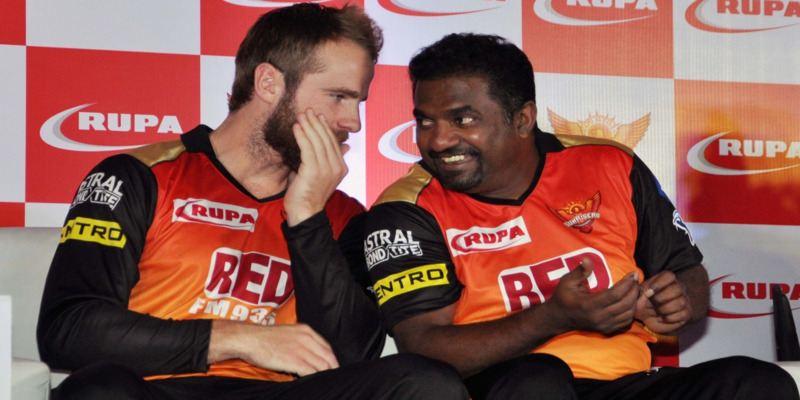 The 2016 IPL winners, Sunrisers Hyderabad, didn’t have the great last IPL season that they would have wanted. The team suffered their worst IPL ever and finished at the bottom of the table. However, they will want to start the next season fresh and look to perform well. The team signed some good players in the auction in 2022. And now they will be looking for a combined performance from the team.

David Warner and Jonny Bairstow were the first choice openers for the Sunrisers in past few seasons. But in the absence of those batters, they will be looking for a new pair who can give the team a good start. Skipper Kane Williamson will be the first choice opener for the team. And according to Muralitharan, young uncapped Indian player Abhishek Sharma will be the one who will open alongside the skipper.

In an interview with Sportskeeda, the spin-bowling coach said that they want to maintain the left-hand and right-hand combination at the top. And Abhishek will be perfect for this. He further said that Abhishek was in and out of the team last season. But now they will want him to open with the skipper. He also expressed that the young Indian batter should take on the new role and responsibilities for the team.

The Sri Lankan spin legend also pointed out that the franchise has gone with many uncapped Indian players in the auction to make a team for the future. However, he expressed that some young players need to bring their ‘A’ game to the table.

Muralitharan named Abdul Samad, Priyam Garg and Abhisek Sharma as those capable players who can bring the team forward. The team has got some internationl in the auction and it will be interesting to see how the management will work with the uncapped Indian talents.