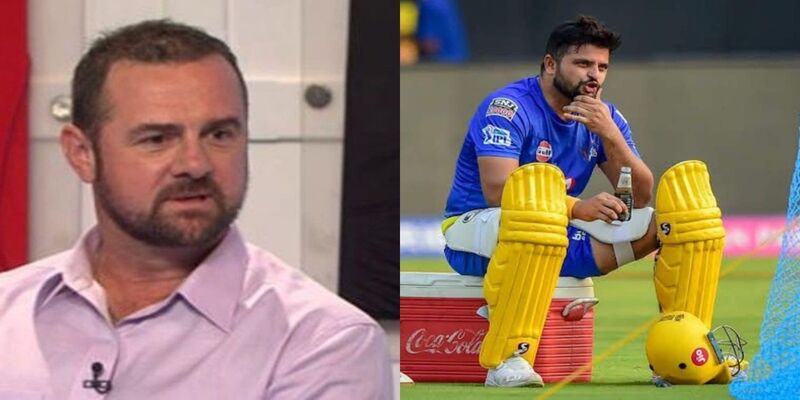 The IPL mega-auction is over and it has brought a lot of surprises and shockers for the IPL fans. Few players got the unexpected deals in the auction.

However, there were a few big names who went unsold. And the veteran left-hander, Suresh Raina, is such a name. Raina, who played for Chennai Super Kings since the inaugural edition in 2008, didn’t get any bids in the auction.

Chennai Super Kings released the former Indian cricketer ahead of the auction. And there was some speculation that they would make a bid for him in order to reintroduce him to the team. But it came as a shocker that CSK didn’t even try to get him. The former Kiwi cricketer and commentator has shared his personal views on the reason why CSK didn’t bid for him.

Raina entered the auction with a base price of INR 2 crore. And eventually, CSK was left with a purse value of INR 2.9 crore after the auction. So what went wrong? Simon Doull expressed that there might be two or three reasons behind this decision by the Chennai Super Kings. Raina did play a few games last year but didn’t look comfortable at all. Pointing out the same thing, Simon said that Raina might have lost his loyalty in the UAE last year.

Further highlighting that, Simon said that the left-hander might also have lost the loyalty of the entire team, including MS Dhoni.

He added, “Of all the team, he lost the loyalty of MS Dhoni. So once you do that, you are very very unlikely to be welcomed back. He’s not fit and he is scared of the short ball.”

Raina has been the most successful batsman for the Chennai Super Kings in the IPL. He has scored the highest number of runs for the franchise, and that’s why he is often called “Mr. IPL”. He has scored 5528 runs in 205 IPL games with an average of 32.51 and a strike rate of 136.76. Last season, he played 12 matches and scored just 160 runs at an below par average of 17.77.