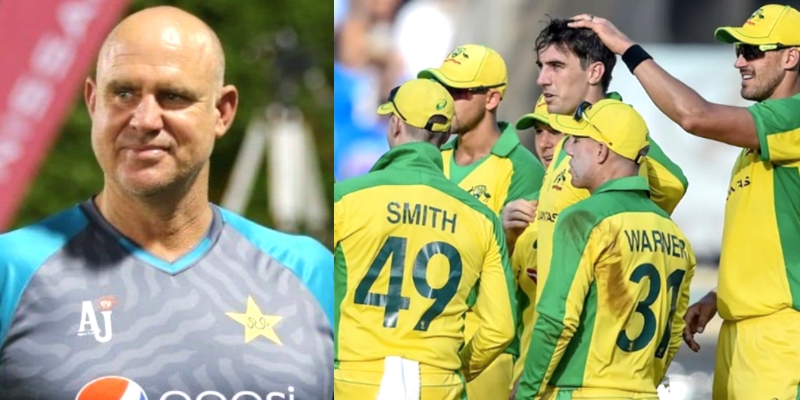 Former Australian cricketer Matthew Hayden has slammed the Australian senior players after they decide to skip the white-ball series against Pakistan later in March.

The Australian cricket team is set to play a historic series against Pakistan as the Aussies visits Pakistan for a series for the first time in last 24 years.

There were rumours initially that most of the senior Australian players will skip the Pakistan seriee due to security concerns, however, chief selector and Cricket Australia announced a full-strength squad for the Test series against the Asian team. But still, some of the crucial members of the Australian team will skip the white-ball series and will instead play in the IPL 2022.

Speaking about the series, former Pakistan cricket team head coach and former Australia cricketer stated that players should be punished for skipping the national team duty and should not be paid.

He said that the importance of the IPL is known, but the players should be held accountable for not featuring for the national team and thus, should not be paid for what they have not done.

Matthew Hayden is furious with the decision of some Australian players to pull out of the white-ball games against Pakistan due to IPL commitments!#PAKvAUS | #Cricket pic.twitter.com/R8Dw1FnlcQ

The Australian team is likely to land in Pakistan towards the end of week or beginning of the new week. The Australia tour of Pakistan will consists of 3 Test matches and as many ODI matches. It will also include a T20I to conclude the series.

The series kicks-off on the 4th of March with the first of the 3 scheduled Test matches taking place in Rawalpindi’s Rawalpindi Cricket Stadium. The ODI series will commence on the 29th March, while the T20I match will be played on the 5th April.

“It was a Dream come true” – Shahnawaz Dahani opens up about his meeting with MS Dhoni
After Alex Hales, Paul Stirling returns to join Islamabad United for PSL 2022 semi-final
To Top