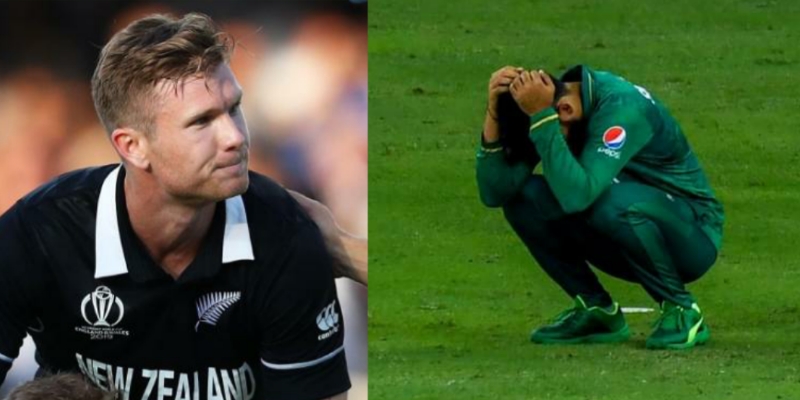 “Sorry Pakistan. We tried our best. Thank you for all your support and love throughout the tournament. I am proud of my team. We will InshAllah bounce back with your support. Preparations for the next series and the next world cup start now.”

Jimmy Neesham commented under the post of Shadab Khan

New Zeakand all-rounder Jimmy Neesham then sent a message to Shadab Khan, here’s what he commented under the post of the Pakistan cricket team all-rounder:

“Hard luck my friend. You can hold your head high and be proud of your tournament.”