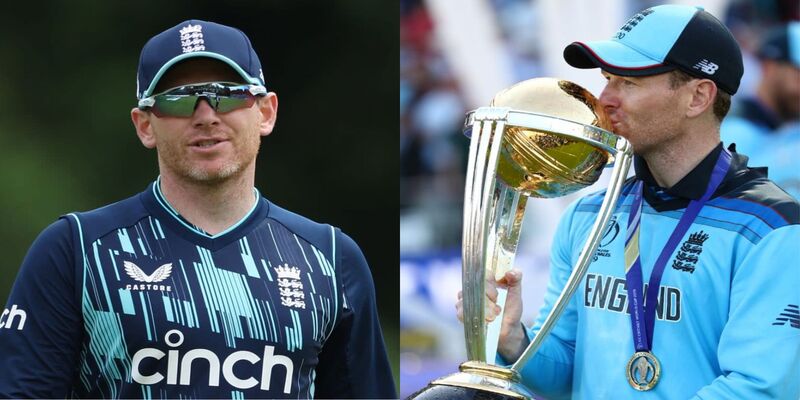 England have done some extraordinary things in white-ball cricket. The most recent example was scoring the highest ever total in the first ODI against the Netherlands. England made 498/4 in the first match. One of the main reasons behind the success of the current ODI World champions is the leadership skills of Eoin Morgan.

Morgan has been phenomenal in terms of his tactics and aggressive approach towards the game. That is how England have transformed themselves, and they are one of the most destructive teams in the world right now. But personally, the batting numbers of the English skipper aren’t worth looking at.

He played in the first two ODIs against the Netherlands and got out of ducks in both games. In the third match, he didn’t play, and it was Jos Buttler who did the job. And now, as per some media reports, it is learnt that Morgan is set to bid adieu to international cricket.

The 35-year-old is struggling with his form and fitness so he is looking to take retirement. Ahead of the Netherlands ODI series, the English skipper said on Star Sports, “If I don’t think I am good enough or I don’t feel I am contributing to the team, then I will finish.”

According to The Guardian, Eoin Morgan is considering his career and may retire. He recently played in a three-match One-Day International series against the Netherlands, where he failed to get going. His form has recently deteriorated, causing him to miss out on playing in the IPL 2022.

Morgan took charge of the captaincy from Alastair Cook in 2015, just before the ICC World Cup in Australia. Since then, he has transformed the ODI team into a formidable side. Together with former head coach Trevor Bayliss, he led the Three Lions to become one of the top white ball cricket teams in the world.

With the reports of him retiring, two names are coming up for this job. Jos Buttler and Moeen Ali. Buttler has also been the vice-captain of the side since 2015. He will get the advantage if Morgan looks to hang his boots. Moeen is another candidate for this job who can lead the team.