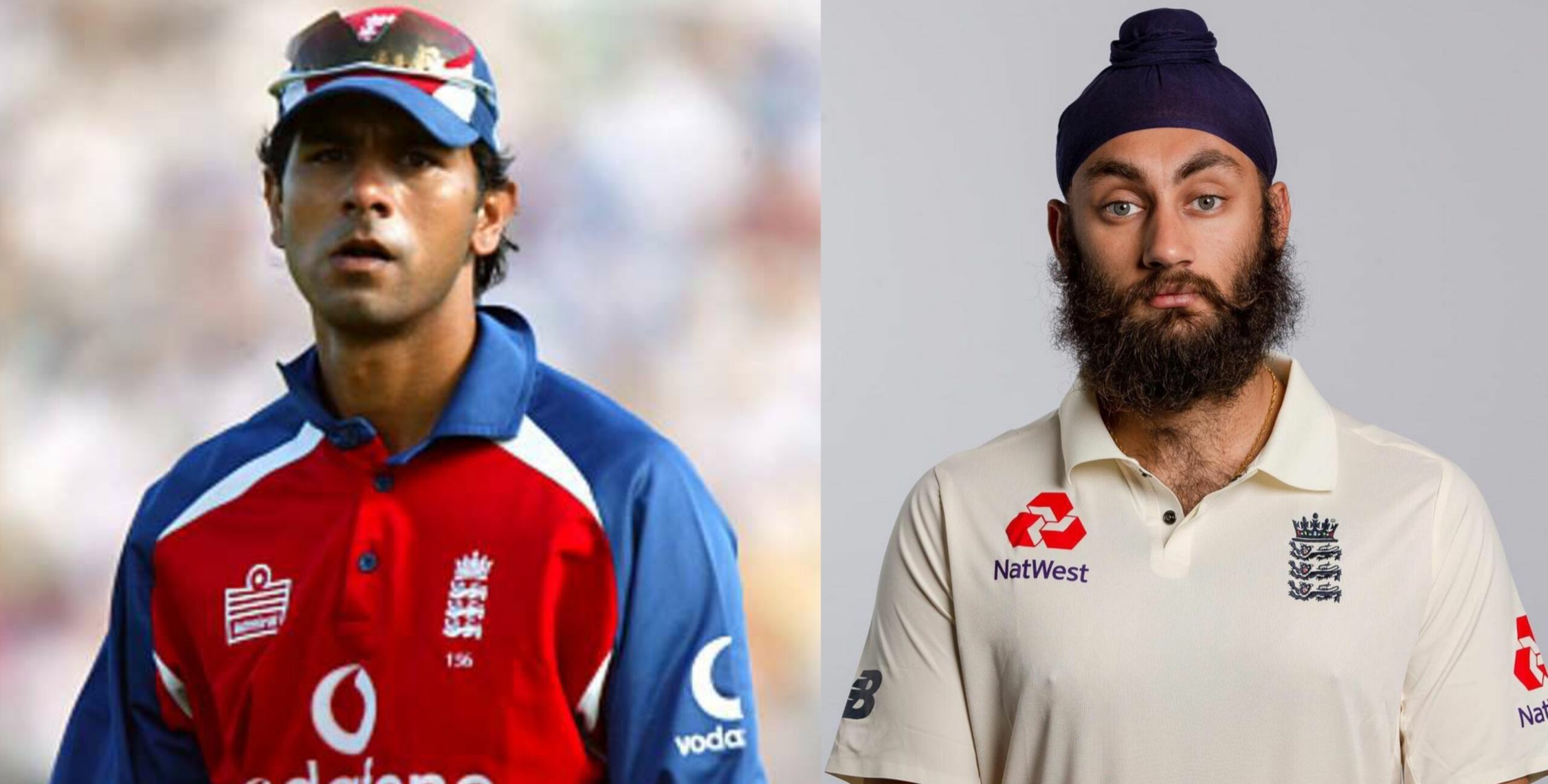 Indian origin cricketers have been playing across the world now. Since only 11 players can be a part of the Indian playing XI, the competition in the country is on the next level now. Quite a few talents have decided to migrate to other countries to get more opportunities.

1. One of the latest Indian origin cricketers to be a part of English squad: Amar Virdi

Guramar Singh Virdi, also known as Amar Virdi, is a right-arm off-spin bowler. He was a part of the England cricket team at the U-19 level.

Virdi was recently included in the English Test squad as a back-up player. However, the 23-year-old has not played an international match for the English team yet.

Nasser Hussain is one of the few Indian origin cricketers to have captained another nation in cricket. During his prime, Hussain was the skipper of the English team.

In all, he played 96 Test matches and 88 ODIs for the England cricket team. Many fans would know that Nasser was born in Madras (now Chennai).

3. One of the Indian origin cricketers who troubled India on the field: Monty Panesar

Monty Panesar is a former English left-arm spinner who troubled India a lot. He played a pivotal role in England’s 2012 Test series win against India.

Not many fans would know that Solanki also played domestic cricket for Rajasthan team. He played 51 ODIs and three T20Is for England. The batting star was also a part of the English squad for the ICC T20 World Cup 2007.

Ravi Bopara is another Indian origin cricketer who turned up for the English side at the global stage. Bopara is a pace-bowling all-rounder.

He has played 13 Tests, 120 ODIs and 38 T20I matches for the England cricket team. Bopara has become a T20 specialist, playing in leagues across the world.

Another Indian origin cricketer who played for England is now a T20 specialist is Samit Patel. He played six Tests, 36 ODIs and 18 T20Is for the England team.

Patel is a left-arm spinner who has the ability to play some big shots with the willow. Recently, the Trent Rockets signed him in The Hundred 2021. Samit is one of the few players in the world who has played more than 300 T20 matches in his domestic career, but none of the IPL franchises have signed him in the last 13 years.