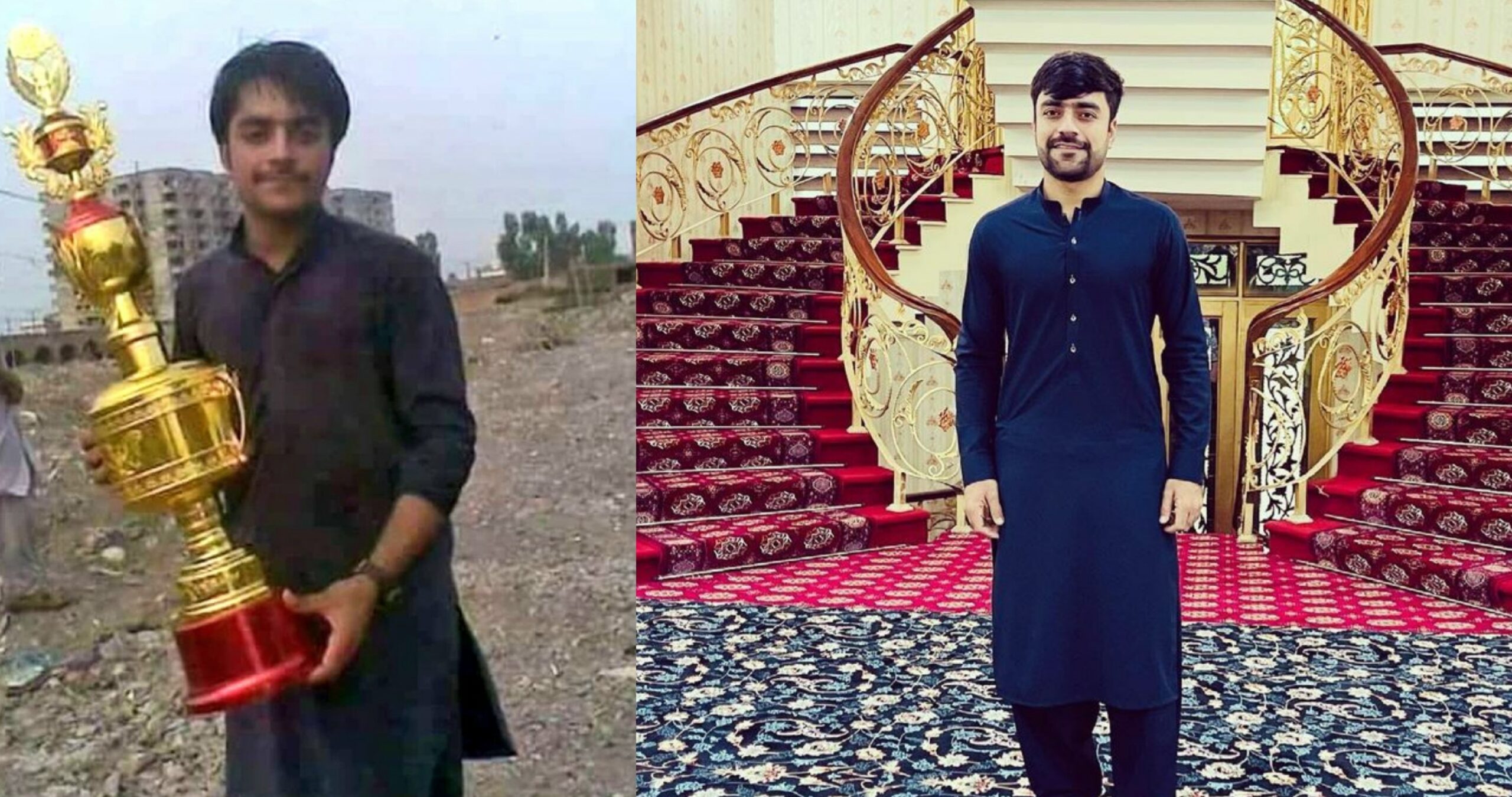 Cricketers have gained a lot of fame and money over the last few decades. Earlier, not many parents allowed their children to focus on cricket as the preferred career choice. However, nowadays, some parents have been pushing their kids to take up the sport and make a name for themselves in that.

One of the main reasons behind it is that the cricketers have been making a lot of money. For example, the Indian cricket team captain Virat Kohli is among the highest-paid athletes globally. However, not every cricketer belonged to a wealthy family. Some even had a weak financial condition, but still they became cricket stars. Here’s a look at eight such players.

1. One of the latest cricketers to make international debut: T Natarajan

The story of T Natarajan went viral on the internet after he made his international debut. The left-arm pacer has played for India in all three formats.

According to thenewsminute.com, Natarajan was born in one of the poorest families in Salem’s Chinnappampatti village. His parents have five kids. So, it was a tough phase for him.

Rohit Sharma is the vice-captain of the Indian cricket team in the white-ball formats. He is the only batsman to have smashed three double tons in ODI cricket.

Sharma’s parents were not rich enough. He could not even pay his school fees. Since he was passionate for sport, he spent his childhood with his grandparents and uncles.

3. One of the best all-round cricketers in India: Ravindra Jadeja

Ravindra Jadeja is considered by many as the 3D cricketer of India. The southpaw can bat, bowl and field well, and he is an asset for any team.

Jadeja’s father worked as a security guard, while his mother was a nurse. Now, he is among the highest-paid active cricketers.

Rashid Khan is perhaps one of the best players to have emerged from Afghanistan. He is a leg-spin bowler who plays in almost every top T20 league in the world.

Khan did not have a wealthy background. He had a big family, but their house was small, and also the financial condition was not so strong.

Another Indian fast bowler to appear on this list is Mohammed Siraj. Like T Natarajan, Siraj made his Test debut last year in Australia.

Many fans would know Siraj’s father was an auto-rickshaw driver. However, now, he has a decent IPL contract and also the BCCI contracts.

Bhuvneshwar Kumar is the third Indian pacer to feature on this list. The right-arm pacer has won the IPL Purple Cap award twice in his career.

In one of his interviews, Bhuvneshwar revealed he did not have money to buy proper shoes. However, now, he is one of the highest-paid cricketers in the IPL.

7. Pair of brothers who have become successful cricketers: Pandya Brothers

The story of Pandya brothers is well-known. Hardik and Krunal Pandya hailed from a poor background but now they are global superstars.

Both brothers earn handsome amounts from the Mumbai Indians in the IPL. If they play to their potential, they can become two of the best all-rounders in the world.

Jasprit Bumrah is one of the most successful all-format bowlers in India right now. He has been playing for the Mumbai Indians in the IPL.

In a chat with his IPL franchise, Bumrah recalled the tough times of his life. He only had a pair of shoes and one pair of T-shirt as his family could not afford much.