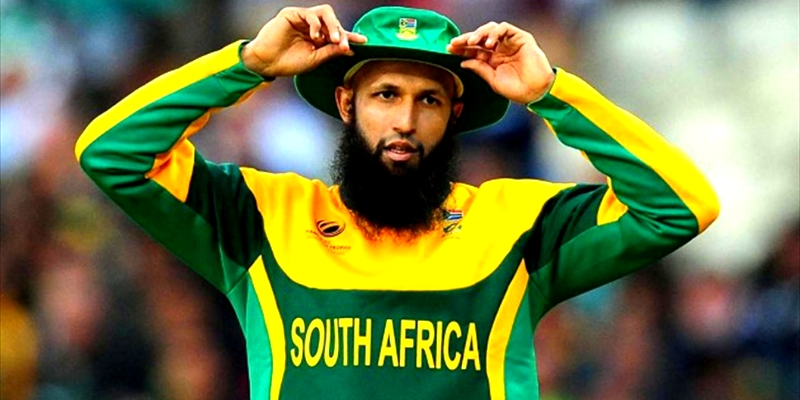 The number of cricket fans in India is more than any other country in the world. Cricket has been India’s most popular sport ever since India won the first World Cup in 1983. Since then, people’s craze towards the game has increased even more. Millions of children in India start dreaming of playing cricket for the country right from their childhood. But only a select few of these young players get the opportunity to play for the Indian national team.

Getting selected to play for the Indian team is not easy for any player. For this, it is necessary for a player to have the passion to work hard, patience and complete devotion to the game. So far, many such players have played in international cricket, who were born in India or their family has had a relationship with India, but they have played cricket for another country.

Many of these players have also captained their respective country while playing against India. In this article, we talk about 3 Indian origin players who have captain their team against India.

The 54-year-old Hussain captained the England team in 56 ODIs, out of which the team won 28 matches. In some of these matches, Hussain also took charge of the England team while playing against India. The most memorable of which was the final of the NatWest Series in 2002.

Former South Africa player Hashim Amla has also had a relationship with India. While playing international cricket for the Proteas, Amla was one of the greats. The right-handed batsman played 124 Tests, 181 ODIs and 44 T20Is during his career, in which he scored a total of 18672 runs in all three formats.

When South Africa toured India in 2015, the Proteas team played a four match Test series with India under the captaincy of Amla, in which India defeated the visiting team 3-0.

Left-arm spin bowler Keshav Maharaj’s ancestors were residents of Sultanpur district of Uttar Pradesh. Keshav’s father himself was a wicketkeeper at the domestic level. Recently, when South Africa had come to play a five-match T20 series on India’s tour, then in the fifth match of the series, Maharaj got the opportunity to captain South Africa against India.

However, the match played in Bangalore was called-off due to rain. Let us tell you, South Africa captain Temba Bavuma was injured during the fourth T20, due to which he could not play in the fifth T20 match. As such, Maharaj was given the responsibility of the team.