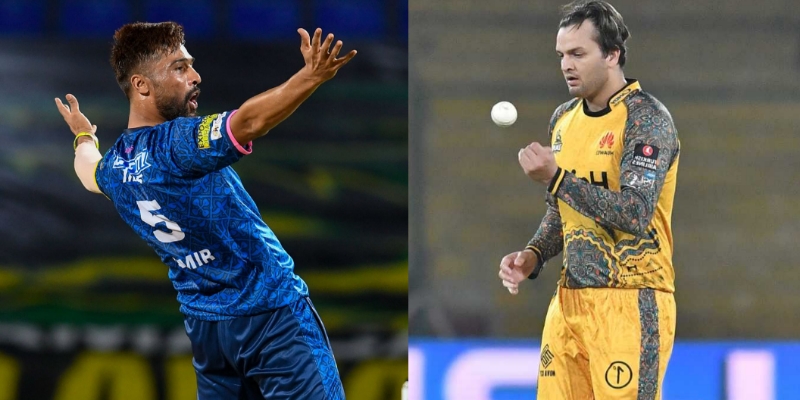 But, even after that, with the IPL franchises are not growing outside India as well, acquiring franchises in parts around the world, it has allowed them to sign Pakistani players for their other franchises.

Today in this article, we take a look at 4 Pakistani players who have played for other IPL franchise owned teams.

(Note: Caribbean Premier League (CPL) is the only league which has been held and have IPL owners owned teams)

Pakistan’s lethal left-arm pace bowler Mohammad Amir is the first player in our list. Amir has a very good track-record while playing for the Pakistan team. He was part of the Rajasthan Royals owned Carribbean Premier League (CPL) franchise Barbados Royals.

23-years-old Azam Khan is another Pakistan player who has played on the CPL for the Barbados Royals. The Rajasthan Royals owned franchise acquired his services in 2021 and played for the team in 8 matches and scored 178 runs. He is set to feature for the team once again in CPL 2022.

St Lucia Kings, owned by another Indian Premier League (IPL) franchise Punjab Kings, had the services of bowling all-rounder Usman Qadir in their CPL 2021 campaign. He made his debut that year and played in 2 matches and scored 6 runs and remained wicketless.