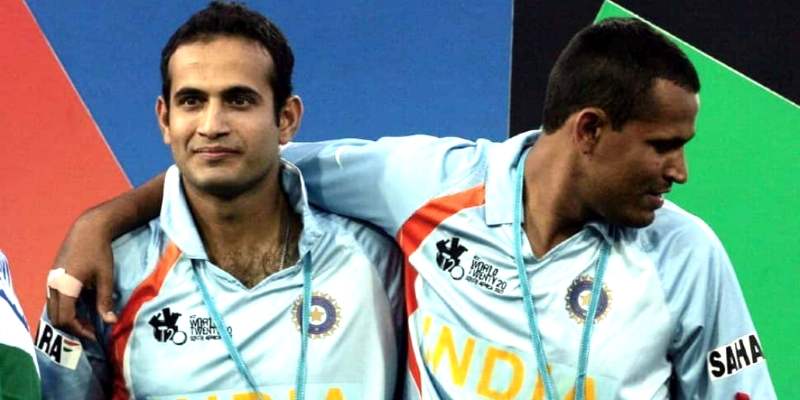 As a result, we are seeing a number of players from the same family playing in domestic cricket. There has been instances when two siblings have even played International cricket for the same team. But today in this article, we will talk about 4 siblings who have played in the same World Cup for their country.

Former Indian cricketers and all-rounder duo of the Indian cricket team Irfan Pathan and Yusuf Pathan is among the popular siblings to have played for the country. The Pathan brothers were both all-rounder and played for India for a long time. Both Yusuf and Irfan played in the 2007 and 2009 T20 World Cup.

Michael Hussey and David Hussey are Australia one of the successful players. The duo were quite good for the Kangaroos. Both the brothers were part of the Australian team in the T20 World Cup in 2009, 2010 and 2012.

South African cricket team duo Morne Morkel and Albie Morkel are very successful siblings. The duo have done wonderful performance in the International stages. While Morkel was much more known for his Test performance, he was still a great player in all formats, whereas, Albie was more of a T20 specialist. The duo played in the T20 World Cup in 2007, 2009, 2010, 2012 and in 2014 as well.