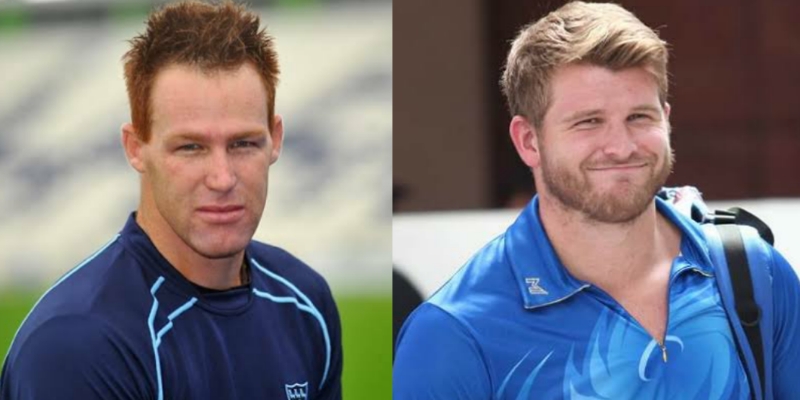 The United States of America is beginning to improve the cricket situation in the country. One of the first steps is to host a T20 league of its own. While the Major League Cricket, which is set to happen in 2023, is the main tournament, Minor League Cricket USA will be the feeder competition for it.

As we are aware, in the past few months, many players have quit their careers in their respective countries and have made the move to the USA. All these players are part of the Minor League Cricket USA. We take a look at some popular players who are part of the competition.

Chandrapaul Hemraj has played ODI cricket for West Indies and is also quite active in the CPL. He is one of the overseas signings in the league. Chandrapaul is an opening batsman.

One of the very few players to have played international cricket for two teams, Xavier Marshall is one of the big names in the tournament.

Smit Patel played domestic cricket for a lot of years in India. However, recently, he announced that he would play for the USA henceforth. Hence, he is also part of the tournament.

Having played in 9 Tests for South Africa, Dane Piedt announced his retirement from his home nation in March 2020. Since then, he has been in the USA pursuing a cricket career.

Rahkeem Cornwall is a man in form, and even the all-rounder is part of the competition. He comes into the league as an overseas signing.

Saurabh Netravalkar is the captain of the USA cricket team. Born in India, Saurabh’s initial cricketing days happened in the country. He is a pace bowler.

Narsingh Deonarine is the player who happens to be the last wicket-taker of Sachin Tendulkar. He will also be part of the Minor League Cricket USA.

For South African bowling all-rounder Rusty Theron was one of the first high-profile names to join the USA. Even Rusty has played in the IPL and is known to be a good T20 performer.

Corey Anderson is a big-ticket name in the Minor League Cricket USA. Having played for the Kiwis at the highest level, it was a surprise when he made the switch to the USA. He will be one of the marquee players in the competition.

42-year-old Canada cricketer Rizwan Cheema is also part of the tournament. A hard-hitting batsman who also bowls some medium pace, Cheema has captained Canada for a while.

After serving his ban, Siddharth Trivedi could not execute a return to the IPL. Recently, he announced that he would be resuming his cricket career in the USA.

Shehan Jayasuriya’s decision to leave Sri Lanka for the USA did not go down well with many in his country. Nevertheless, for the USA, he is a prize catch. Shehan will also be part of the Minor League Cricket.