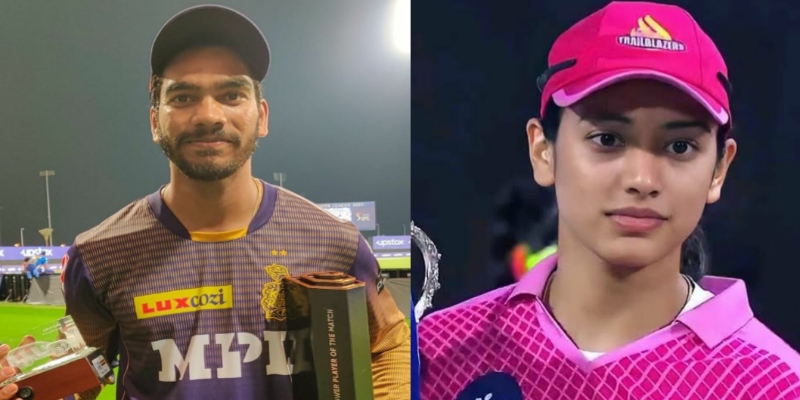 Indian cricketers are getting more and more popular day by day. More companies are looking to invest their funds in the sport of cricket than ever before. The amount that the companies pay to sponsor the Indian men’s and women’s cricket teams as well as the various franchises of the Indian Premier League highlights how much the sport has grown.

With the growth of cricket, the salaries of the Indian cricketers have also increased. Even the parents have become more supportive when the kids say they want to become cricketers in future. However, it is necessary to have a backup plan as well. And the following seven Indian cricketers did well in studies so that they have proper backups.

One of the top Indian cricketers in the women’s division, Shikha Pandey has a B.Tech degree in Electronics and Electrical Engineering to her name. She had more than 90% aggregate in her 10th and 12th standard marks.

Many fans would know that Ravichandran Ashwin is an engineer as well. In fact, he even pursued a career in IT company before deciding to take up cricket as a full-time career.

Another Indian player with an engineering degree to appear on this list is the former Indian fast bowler Javagal Srinath. He completed his B.E., with specialization in Instrumentation Technology.

One of the most respected cricketers of all time, Rahul Dravid was The Wall of the Indian cricket team during his playing days. Dravid was pursuing MBA but then he started to play for the country and focused on cricket fully.

According to many facts websites, Smriti Mandhana was brilliant in studies. She even wanted to take the science stream, but her parents asked her to take commerce so that she can focus on cricket more.

Current Indian all-rounder Axar Patel was a class topper. He would score the highest marks in his school, but his family wanted him to be a cricketer, and he did the same.

Current KKR start Venkatesh Iyer pursued CA, but gave up for MBA. In an interview, he had said if not cricket, he would be at IIT or IIM.