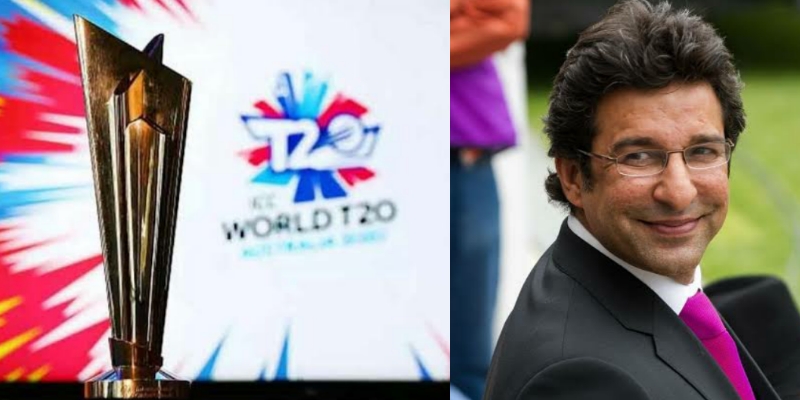 It is after a gap of five years that the T20 World Cup is happening. In 2016, the event had occurred in India. West Indies had won the trophy then. Although the event was supposed to happen in 2020, it was pushed to this year owing to the pandemic situation.

With almost every top country now having a T20 league, T20I cricket has become exciting. Any team can defeat any other team on a given day. This unpredictability has made the 2021 T20 World Cup be an event that is being anticipated by many.

Meanwhile, legendary pacer Wasim Akram has given his verdict on the teams that will reach the semis of the T20 WC. Speaking on Salaam Cricket 2021, the former Pakistan cricketer said, “For me, the four sides that can reach semis are India, West Indies, Pakistan, and England.”

India and England are two of the strongest teams, and many experts feel that one of these two teams will win the World Cup. That said, West Indies is also a strong squad and having won two trophies before, the side is experienced in pressure situations. Bowling, though, is said to be an issue for the team. Pakistan does have a strong team with impact cricketers such as Babar Azam and Shaheen Afridi. The middle-order has experience in the form of Mohammed Hafeez and Shoaib Malik. However, the team can be unpredictable at times. If they can avoid it, they can do well in the competition.