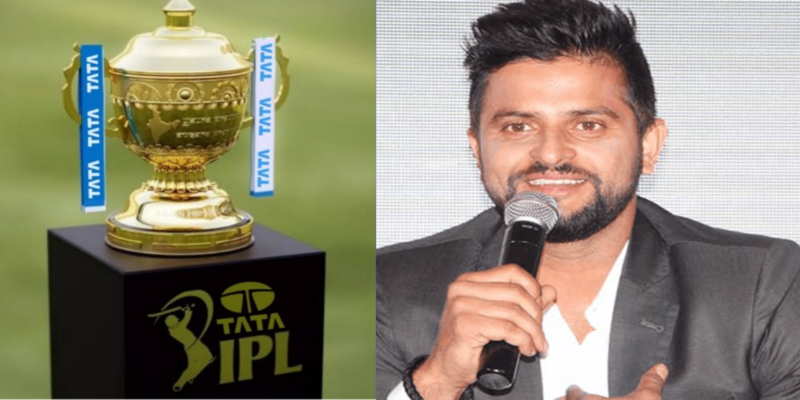 The most awaited day has finally arrived and the first match of the 15th edition of the Indian Premier League is underway. The defending champions, Chennai Super Kings, are taking on the two-time champs, Kolkata Knights, at Wankhede Stadium, Mumbai. Two more teams will feature in this season, making it a ten-team tournament. And more teams will surely boost the excitement level, and fans will see more close games.

After the auction, all ten teams look strong on paper, and it is hard to pick just one team. But as usual, the predictions have already started by many cricket analysts, ex-cricketers and fans about the team of the tournament. However, former CSK batter and Mr. IPL, Suresh Raina, has also come up with his prediction for the upcoming season of the IPL.

Veteran Indian batter and IPL legend has shared his thoughts on all the teams in the season. During a media interaction, Raina said that all the teams are looking strong, but they can’t all qualify for the playoff stage. At the end, there will be four teams who can make it to the next round.

Suresh Raina was part of the Chennai Super Kings till 2021, but now he is no longer playing. However, he is still engaged with the cash-rich league in a new role. The veteran batsman will be doing the commentary job in the 15th edition of the league. However, he is very active on social media as well and never shys away from giving his opinion. Raina has picked four teams that will be top contenders for the next round. He said that the Chennai Super Kings, Delhi Capitals, Royal Challengers Bangalore, and the new team, Lucknow Super Giants, will make it to the playoffs this season.

Well, only time will tell how these teams will perform. But he has certainly gone off on his own. On the other hand, these teams do look good on paper. This edition will run for 65 days, and the final will be played on May 29. And whoever the team that wins the trophy, we can definitely guarantee an exciting tournament ahead.