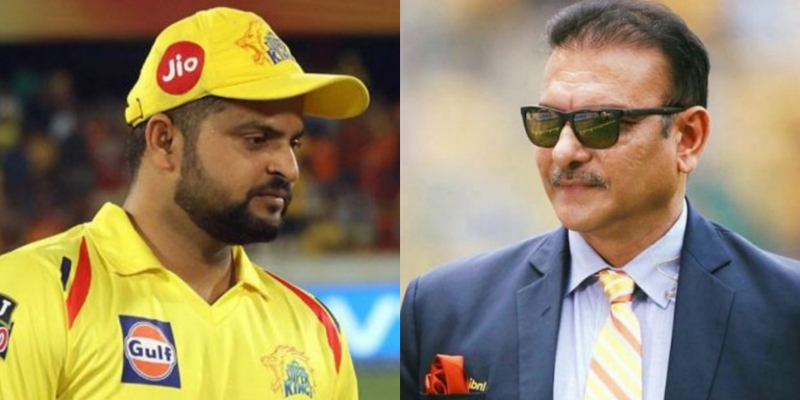 Suresh Raina, who is popularly known as Mr IPL, did not find any buyer in the IPL 2022 Mega Auction this year. He was part of the Chennai Super Kings franchise, but neither did they retain nor did they bid for him in the auction.

After the Mega Auuction, when some of players from various teams withdrew their names from the tournament, it was also expected that any team may include Raina into their team, but also did not happen. Now Suresh Raina will play an important role in IPL 2022, not as a player but as a commentator with former Indian coach Ravi Shastri also returning to duty.

According to the report of Dainik Jagran, Suresh Raina and Ravi Shastri will be part of the Hindi commentary team of IPL 2022 and they will entertain the fans with their melodious voices this year.

Suresh Raina has scored 5528 runs in 205 matches in IPL, he has played for Mahendra Singh Dhoni-led Chennai Super Kings and Gujarat Lions team, he also captained the team. Raina is popularly known as Mr. IPL because of his dominant performance in the earlier years of the IPL.

On the other hand, if we talk about Ravi Shastri, the former Indian head coach will be seen doing commentary for the first time after 2017. Shastri, who is remembered for his commentary on the winning moments of the 2007 and 2011 World Cups, has ended his tenure as Head Coach after the 2021 World Cup.

India could not win the ICC title under him, but impressed a lot in Test cricket. According to the report, Shastri will be part of the Hindi commentary team this time only.

IPL 2022 is going to kick-off from the 26th March with the first match of the tournament is to be played between the defending champions Chennai Super Kings (CSK) and Kolkata Knight Riders (KKR), while the final match of season 15 will be played on 29 May.