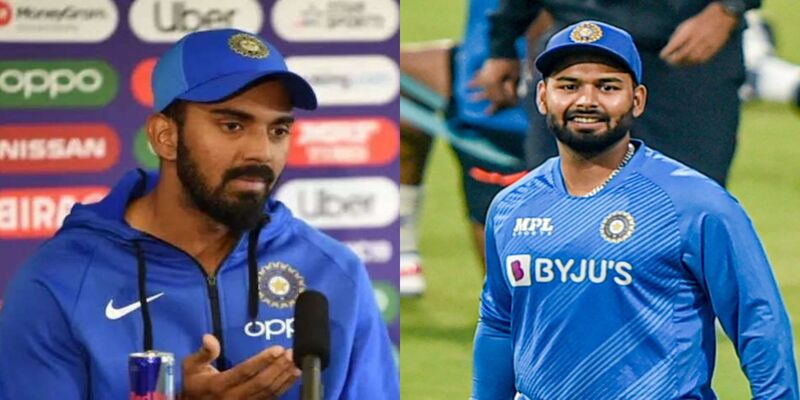 India will take on South Africa in the first T20I of the five-match series. The match will start at the Arun Jaitely Stadium in Delhi at 7 pm. But just on the eve of the first match, India suffered a big blow in terms of KL Rahul. The stand-in skipper KL Rahul sustained a side strain injury. As a result, he was ruled out of the series. This has come out to be a big setback for all the preparation of the Indian team.

However, the management has named Rishabh Pant and Hardik Pandya as the captain and vice-captain of the team. But it will be a big task for the Men in Blue to challenge the strong South African side. Former Indian cricketer Wasim Jaffer has also shared his views on the first match between the two teams.

Jaffer reckons that without KL Rahul, South Africa will start as favorites. In a discussion on ESPN Cricinfo, he said that the visitors might have the upper hand in this match. South Africa have a strong team and will be favorites going into the match. He also added that Kuldeep Yadav was also ruled out, but he wouldn’t have played in the XI.

The former Test opener added, “But KL Rahul’s absence is a major setback for India. South Africa will start as favorites because they have probably brought their best team. They have a potent bowling attack, and their spinners are quite good.”

On the other hand, former South African speedster Dale Steyn believes that it will be a close series between the two teams. He said that irrespective of some big names not playing, India has the players who have done well in the IPL. Steyn also added that 5-6 South African players also did well in the IPL. Thus, they are also in a good rhythm.

Notably, Quinton de Kock, Kagiso Rabada, Anrich Nortje, Aiden Markram, Lungi Ngidi, and Van der Dussen played in the recently concluded TATA IPL 2022. On the other hand, India has given chances to some new players. The likes of Umran Malik, Arshdeep Singh, Ravi Bishnoi, and Avesh Khan are in the team on the basis of their good performances in the IPL.