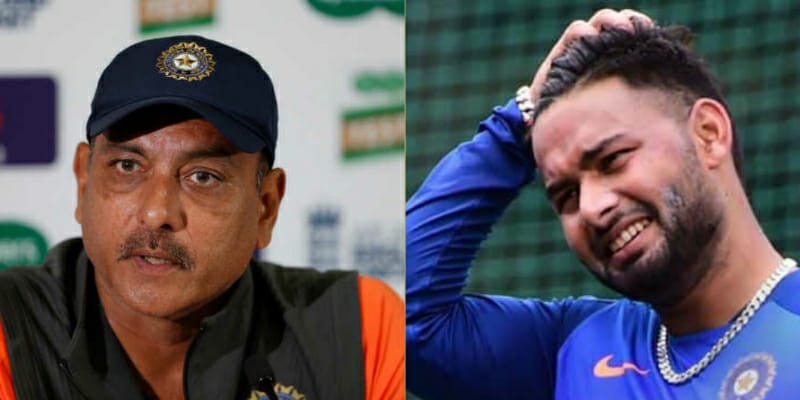 After a stellar season with the Royal Challengers Bangalore (RCB) in the Indian Premier League’s 2022 season, veteran Indian wicket-keeper batter Dinesh Karthik has been recalled for the forthcoming five-match T20I series against South Africa, which begins today. Hardik Pandya will also be playing in this series as a vice-captain of the Indian team.

The T20 WC is fast approaching and the management and selectors will have to choose between Ishan Kishan, Rishabh Pant, and Dinesh Karthik. Pant has established himself as a mainstay in the Indian team across all formats, but he hasn’t exactly blazed a trail in the IPL. Neither has the young and promising Ishan, although Karthik’s career has taken off thanks to his performances with Royal Challengers Bangalore in the Indian Premier League.

Ravi Shastri said that he won’t even consider anyone else other than Rishabh Pant considering the conditions in Australia. He believes currently Rishabh Pant is the first choice wicket-keeper in the Indian team.

Shastri believes that while Ishan might be an opener in Indian conditions, the 23-year-old prodigy could slip behind in the rank in Australia due to the challenging quality of the surfaces. Shastri was confident, though, that Karthik would be the team’s second-choice keeper behind Pant, and that he would act as a finisher.

He also said India should go with a finisher in their playing 11. Ravi shastri believes at current form it will be hard to go past Dinesh Karthik. Since Rishabh Pant is playing in the middle order, Karthik will get some license to  go at the end and smash the balls. This series against South Africa will be very key for Dinesh Karthik considering the T20 WC.